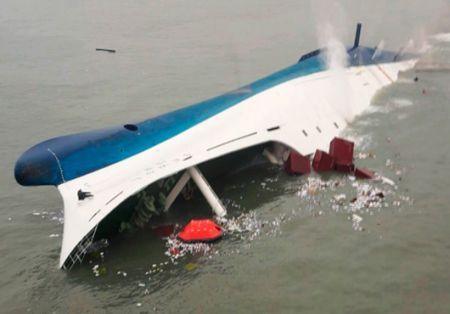 South Korea is planning to set up a government-civilian task force to perform a technical analysis of how to salvage the Sewol ferry that sank off Jindo Island on April 16, killing 295, mostly high school students, with 9 still missing, The Korea Herald reports.

The task force might be formed as early as next week, an unnamed source from the country’s Ministry of Oceans and Fisheries told the Korea Herald.

The official also said that salvage companies will not be a part of the task force on the grounds that they might lack objectivity.

The search for the remaining 9 bodies was ended on November 11.

“The central response team will take decisions regarding the management of the ship including salvaging after collecting opinions from families of the missing, experts and technical review,” Oceans Minister Lee Ju-young was quoted by The Korea Herald as saying when the end of the search was announced.

The initial estimates say that the salvage operation might cost over USD 90 million, and take more than a year to be completed.