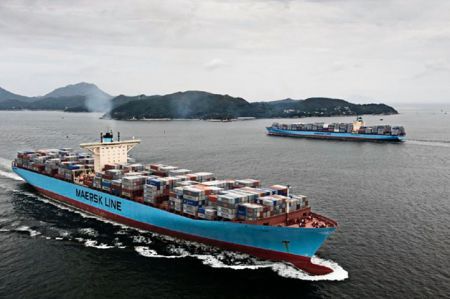 Maersk has initiated the DKK 5.6bn (USD 934m) share buy-back program back in August, said to be executed during a 12 months period.

Maersk has appointed Danske Bank as lead manager for the second phase of the share buy-back.