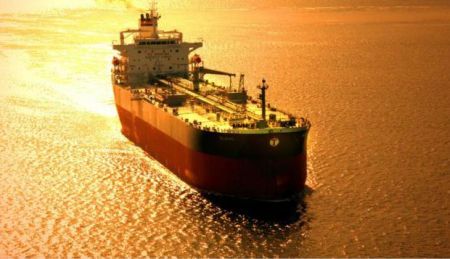 Athens-based tanker owner and operator Tsakos Energy Navigation Limited (TEN) has reported an improved net income for the first nine months of 2014, benefiting from very strong spot tanker rates triggered by the reduction in the price of oil, the company said in its financial report.

With the crude orderbook in equilibrium, crude charter rates on the ascent, and product tankers rates improving, the tanker markets are again positioning to provide attractive returns to investors over the medium to long term, according to TEN.

With 31 vessels in a fleet of 50 in the water today taking advantage of strong tanker spot rates, TEN’s management is confident that the current buoyancy of the spot market, also being facilitated by the current heavy winter in the Western hemisphere, will significantly benefit TEN’s bottom line in the fourth quarter.

The company has secured financing for the construction of nine aframaxes, including the provision of pre-delivery financing that has already been partly utilized for payment of the second yard instalments.

Financing for the remaining pre-delivery yard installments relating to the LNG carrier under construction, Maria Energy, has been agreed with an unnamed European bank.

TEN says that discussions relating to financing the LR1s are in progress, and the newly announced shuttle tanker project ”has drawn the attention of several leading banks.”