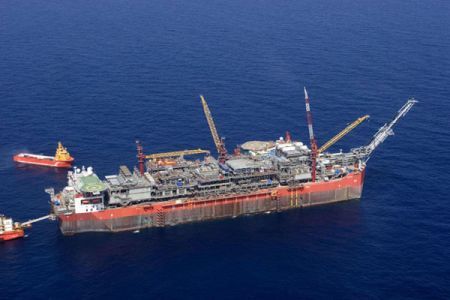 Oil major Shell might be facing a fine worth up to USD 3.96 billion as Nigerian National Assembly announces plans to claim damages for Bonga oilfield oil spill, Reuters reports.

However, the parliament’s decision from Wednesday is non-binding as it can serve solely as a recommendation to the Nigerian government.

The decision comes in the wake of the most recent findings by Nigerian environmental state agencies, including National Oil Spill Detection and Response Agency (NOSDRA). The agencies proposed fines reaching up to USD 11 billion, Reuters writes.

The Bonga oilfield spill, which is deemed to be probably the worst spill in the area for a decade, occurred on December 20, 2011.

Estimates indicate that around 40,000 barrels were spilled  resulting in an oil slick spanning 185 kilometres.

The spill has had an extensive impact on the livelihoods of Nigerian coastal communities as the black sludge killed fish, resulting in banning of fishing in the area and contamination of drinking water, among other things.

The Bonga field, discovered in 1995, lies in water depths of approximately 1,000 metres across an area of 60 square kilometers and is 120 kilometers offshore. Bonga had a nameplate oil production capacity of more than 200,000 barrels per day (bpd) – around 10 percent of total Nigerian output at the time of the accident.