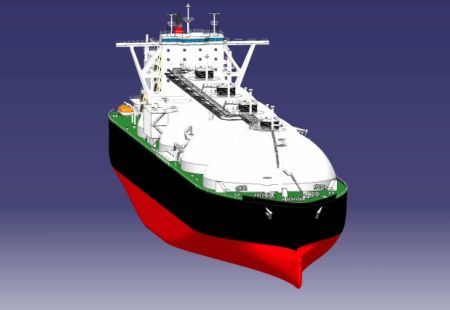 “K” Line said that it has also executed a separate shipbuilding contract with Kawasaki Heavy Industries (KHI) for the vessel.

Chubu Electric is involved in the construction as well as the operation of Freeport LNG in Freeport, Texas.

The freshly ordered LNG carrier is intended to engage in the transport of LNG from the project located in State of Texas in the United States, the company added.

“K” Line already executed a long-term time charter contract for a vessel having identical specifications with Chubu Electric in April 2013.

The second vessel is planned for delivery by the end of 2016.