NLNG Turns to Court for Protection 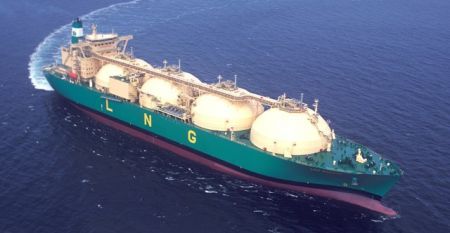 Bonny Gas Transport Ltd and Nigeria LNG Ltd. have taken steps before the court in New York to protect their vessel LNG Finima and other assets from arrest stemming from OW Bunker bankruptcy case.

In addition, the court protection is aimed at shielding the two companies from competing claimants seeking payment for the same parcel of fuel delivered to the vessel, after insolvency of the OW Bunker company.

“The invoiced amount is being paid into court to be released to the party adjudged entitled to receive it, and in the meantime no steps can be taken against any Bonny Gas or NLNG assets,” Nigeria LNG Ltd said.

“This renders redundant an arrest order obtained last week by the physical supplier in Louisiana, and operations in the Bonny Gas fleet should be able to continue normally and without interruption by any of the competing claimants,” the company added.