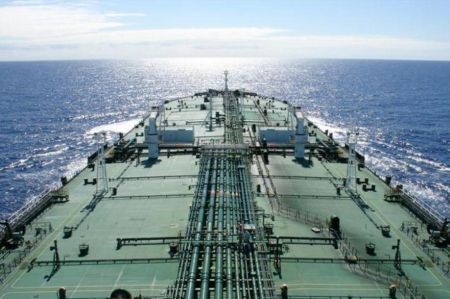 The record level of hiring rates has been attributed to strong resistance from owners and fall in the availability of tonnage for December loading dates.

Owners were heard seeking w70 or more for the Persian Gulf to Japan route, according to Platts’ sources.

VLCC owners were not expected to accept below w70 after w69 was attained for PTT’s cargo, ship brokers told Platts.

As reported, there were still outstanding VLCC cargoes for December loading dates, including end December PG-East requirements from charterers Day Harvest and Shell.