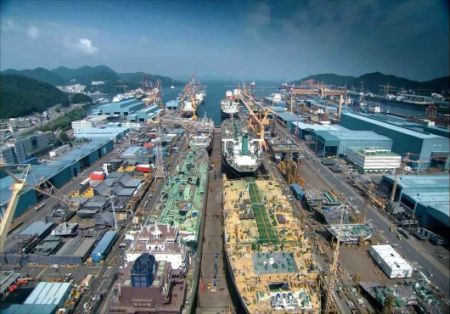 The order has been agreed with an undisclosed European shipowner, according to the shipyard’s filing with Korea stock exchange.

The vessels are scheduled for delivery by March 2019, as revealed in the filing.

In terms of specifications, the vessels are expected to feature ME-GI propulsion systems.

At the moment DSME’s orderbook for this year amounts to KRW 15.3 trillion.

Just a month ago the shipbuilder said it had received an order for two LNG carriers worth USD 425 million from an unidentified owner from Oceania.