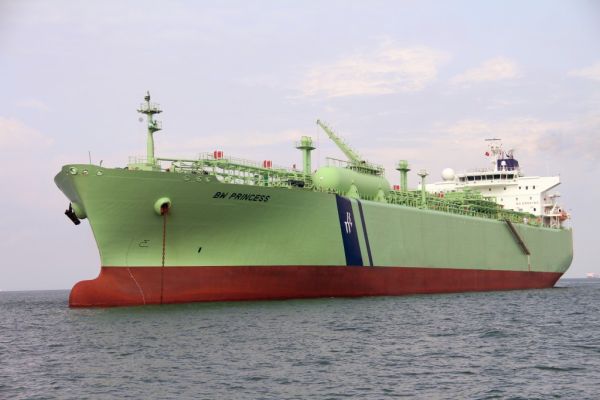 The company’s operating revenue was USD 168 million in Q1 2015,  almost 16 million higher than in the same period last year.

These factors resulted in an increase in TCE income of USD 25.4 million and USD4.8 million in the VLGC and LGC segment respectively, the company said in its quarterly results.

The Q1 2015 delivered the strongest chartering market ever experienced on the back of continued export growth, the company said.

Speaking of the market outlook, BW LPG believes that strong market would continue throughout 2015, having in mind continued growth in supply and demand and relatively few new asset deliveries.

“The expectation for 2016 is continued positive development in demand. There is some degree of risk to US LPG production if oil prices remain low, albeit so far there has been little to no negative impact on availability of LPG to meet export demand. The increasing rate of VLGC newbuild deliveries is likely to result in some degree of retracement in charter rates from the relative highs experienced in 2014 and 2015,” the company forecasts

In line with the forecast, the LPG export market is anticipated to continue growing for some years beyond 2016, with supply of US export LPG, global LPG import demand, and incremental newbuild ordering all having the potential to significantly impact the charter rate environment.

BW LPG’s fleet is comprised of 33 VLGCs and five LGCs, with eight VLGC newbuilds under construction.