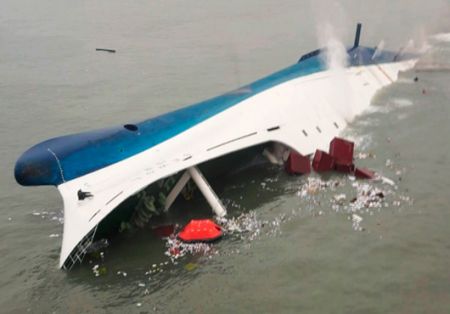 The government of South Korea has today opened bidding to select a salvage company to raise the Sewol ferry which sank April 16, 2014, killing 304 people, 250 of which were high school students on a school trip, The Korea Times reports.

The country’s Ministry of Ocean and Fisheries said that the selection process will focus mostly on the bidders’ ability to safely raise the ferry without any further damages to the ship, which is believed to hold the bodies of the last nine passengers still unaccounted for.

Bidders can receive a maximum of a 100 points, up to 80 for the technology used, and up to 20 points will be given for the price. Bidders open for cooperation with Korean companies will get additional points, the Ministry said.

The Ministry will announce the successful bidder by the end of July, and the salvage operations are expected to start in September. Once started, the salvage is expected to last for about one year and cost around USD 139 million.

South Korea announced plans to salvage the sunken ferry last month, following public protests that marked the first anniversary of the tragedy, and increasing demands from the families of the victims for the ferry to be raised.