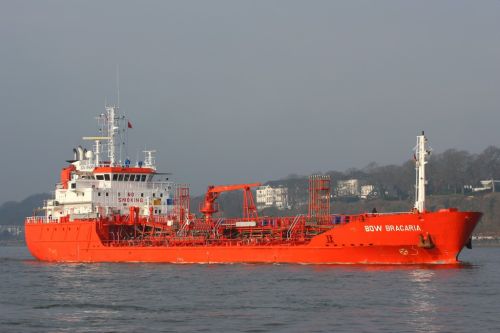 Norwegian shipping and tank terminal company Odfjell has inked a deal to sell the three remaining vessels within its trade in the European short sea market.

Odfjell said that the vessels were being divested as a part of the company’s cost-cutting and efficiency program, which includes exiting from unprofitable trades.

“The sales will result in an accounting loss, but will have a positive effect on the group’s liquidity and profitability,” the company said in an announcement.

The company’s cost-cutting and efficiency program has now been running for three months.

The program includes headcount reductions and other cost-cutting initiatives related to fleet optimization.

Through these initiatives Odfjell aims to improve its net result by in excess of USD 100 million on a yearly basis within end of 2016.