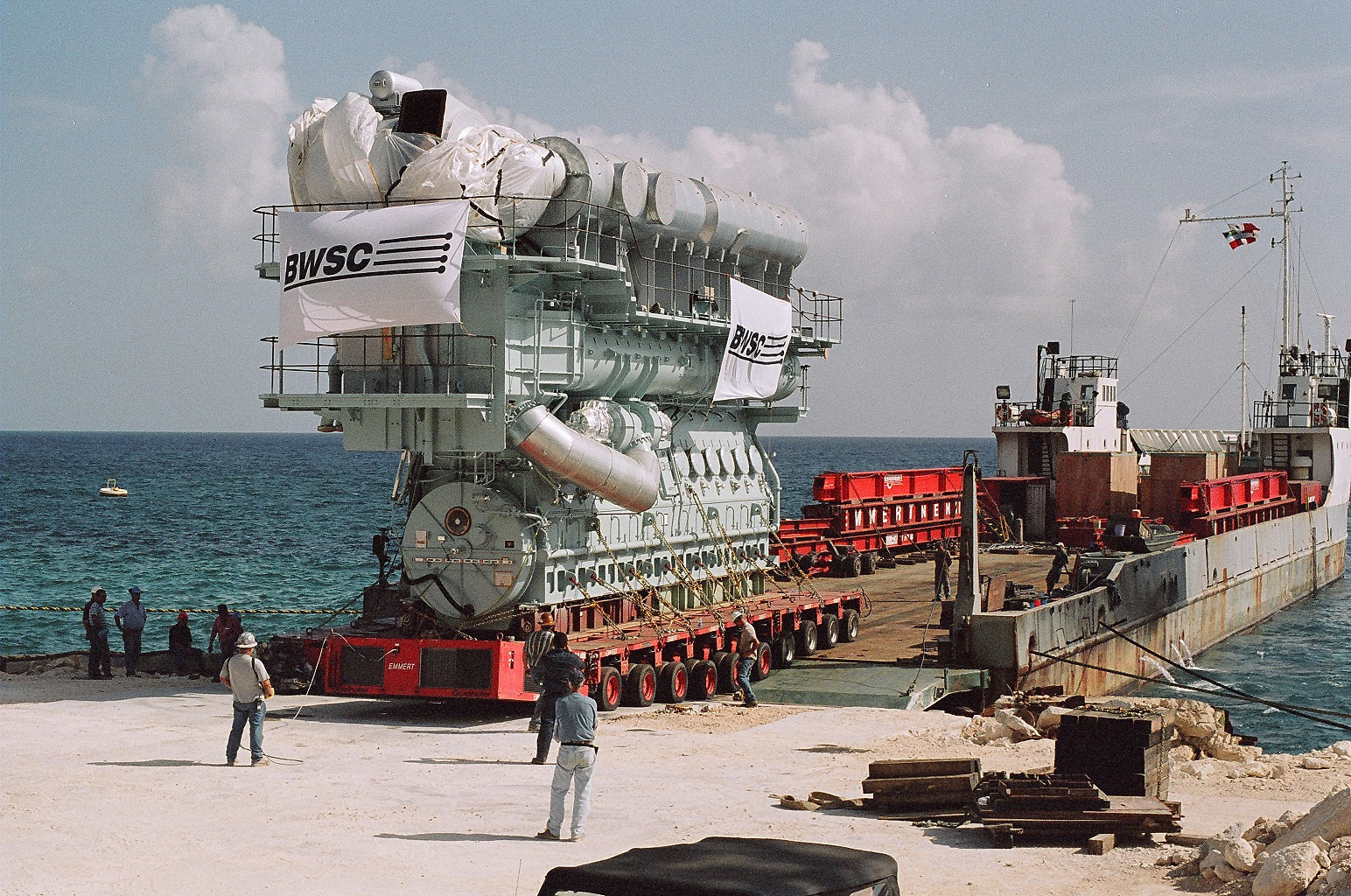 EAC currently holds a dominant position in the local, electricity generation market, which was liberalised as a precondition for Cyprus’ accession to the European Union in 2004. It operates three power stations with a total capacity of 988 MW, located near the main cities of Larnaca and Limassol. These generate some 4,500 GWh of electricity annually.

The Dekelia power station is located approximately 15 km east of the city of Larnaca. The original plant was the first such built by EAC in the mid-1950s before a modern replacement was built adjacent to the old site. Built in three phases, the new power plant currently consists of six steam turbines, each of a capacity of 60 MW.

The MAN B&W 12K50MC-S engine has proven its reliability and efficiency in several other plants supplied worldwide by BWSC and MES, including locations in the Bahamas, Malaysia and Sri Lanka.