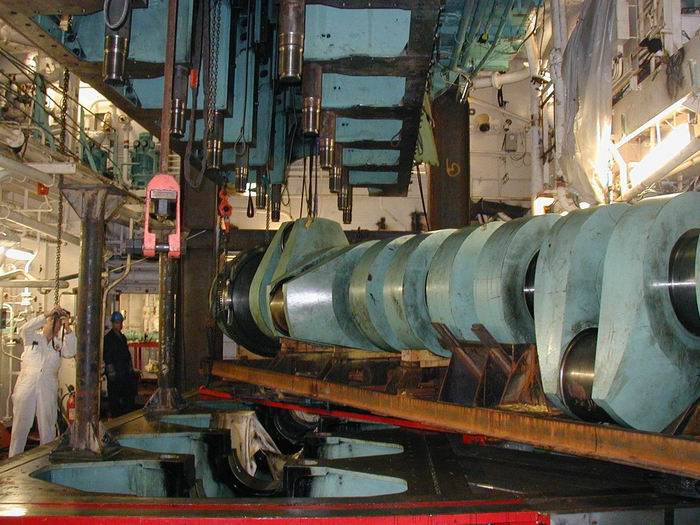 My friend Brian (thank you) submitted these great shots of a Main Engine crankshaft being replaced on the Carnival ship Celebration, while at the Grand Bahamas Shipyard in Freeport. They were taken in dry-dock while the ship underwent a major overhaul in February - March 2003.

"Unfortunately the pictures really don't allow you to see the real size of the engine but it gives you an idea. The engine block that is lifted is approximately 250 tons (560000 lbs) and the crank is 65 tons (145000 lbs). Just a job a friend did. They had the crank out, and the new one in, in 3
days."


The MV Celebration is own and operated by Carnival Cruise Line, and was built in 1987, at the Kockums Shipyard in Malmo, Sweden, alongside it's sister ship, the  MV Jubilee. It is classed by Lloyds, flagged in Liberia, and crewed by Italian officers.

Here are some statistic:

This ships also suffered a major engine room fire, in early 2000, due to a fuel line rupture on one of its Wartsila 12V32 generators.  It is also reported that the Celebration collided with a freighter in 1991 near Cuba. Some bad luck. 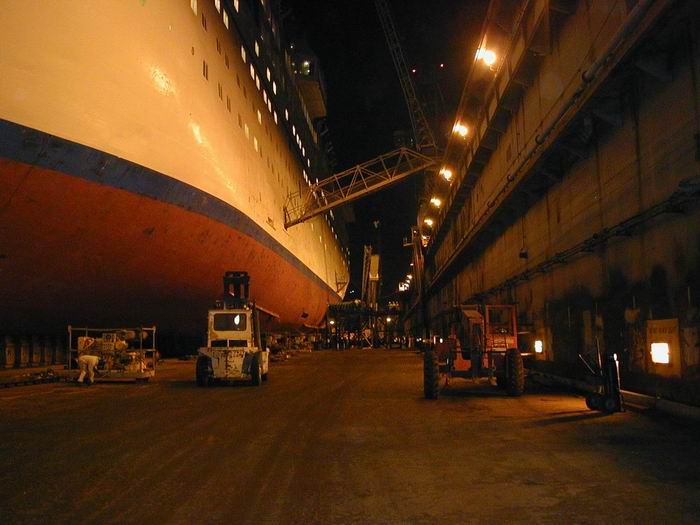 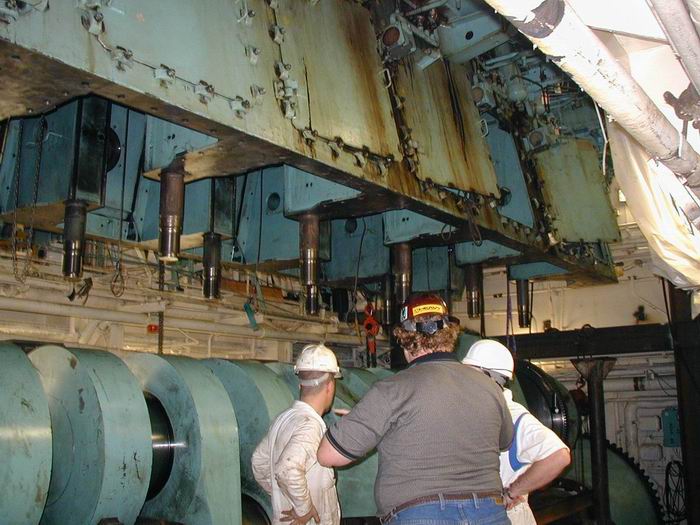 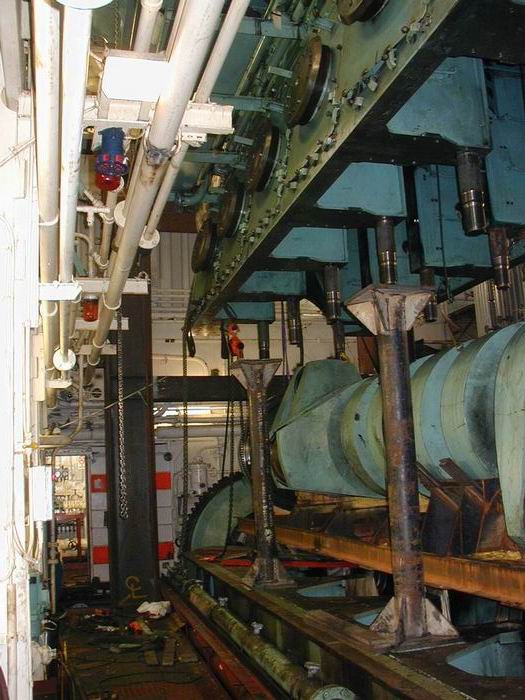 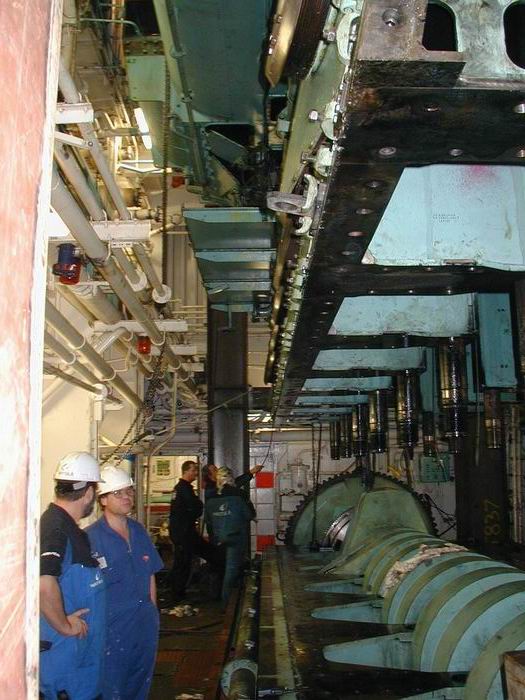 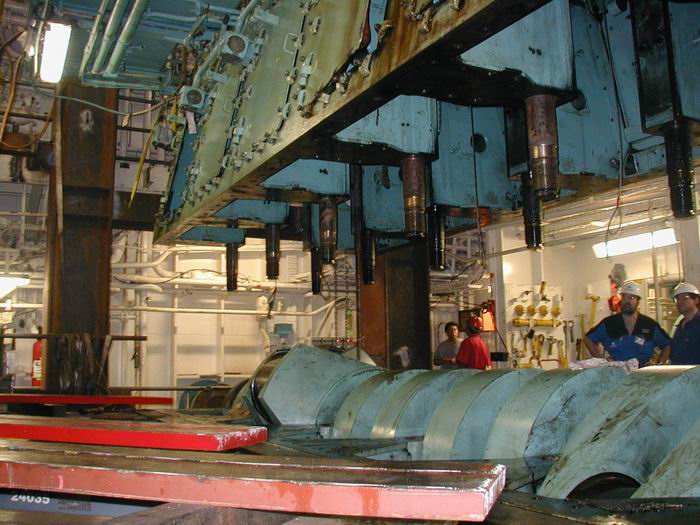 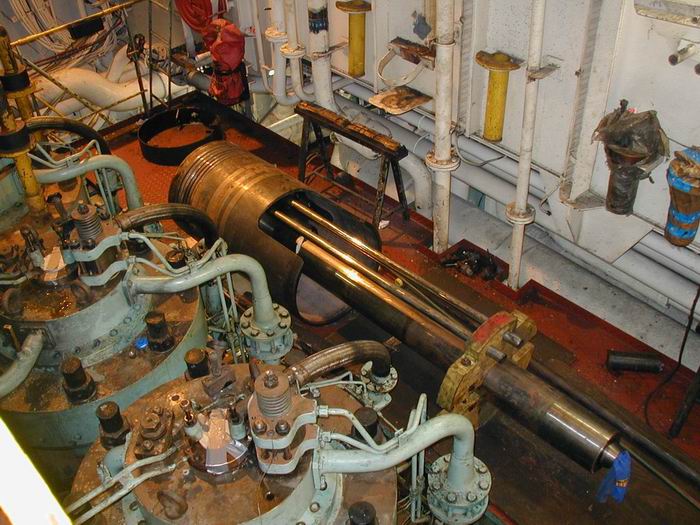 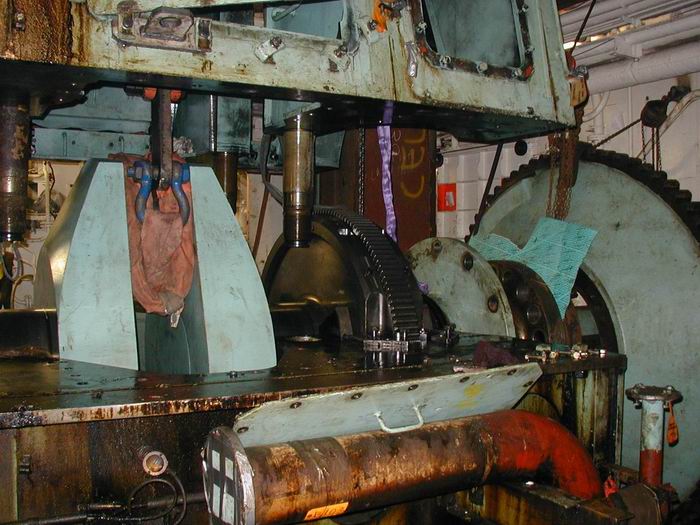 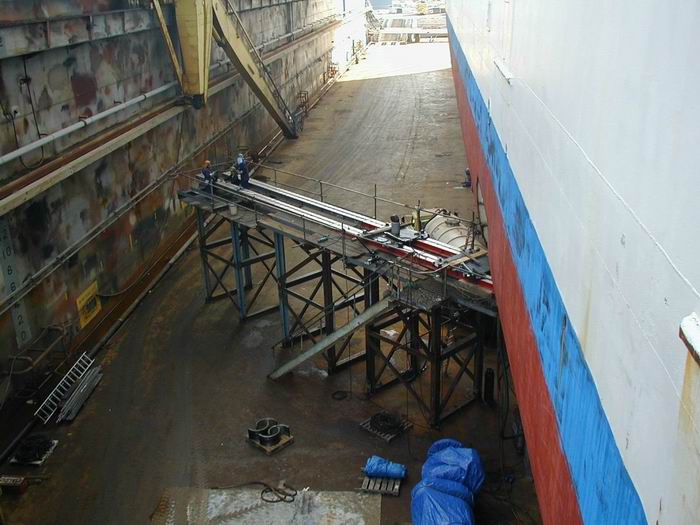 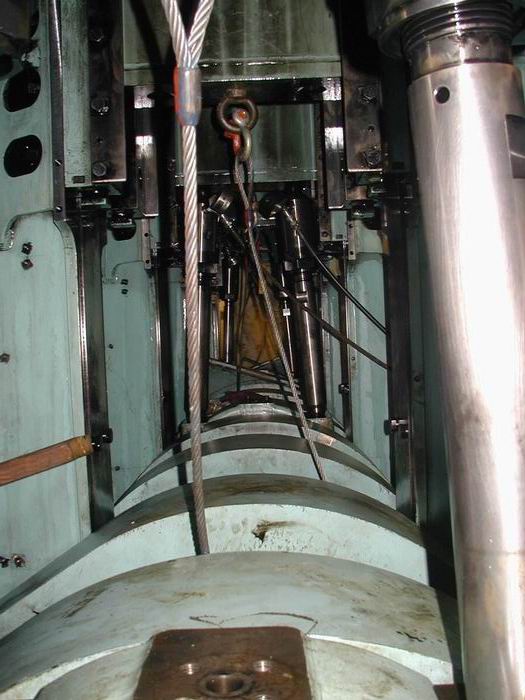 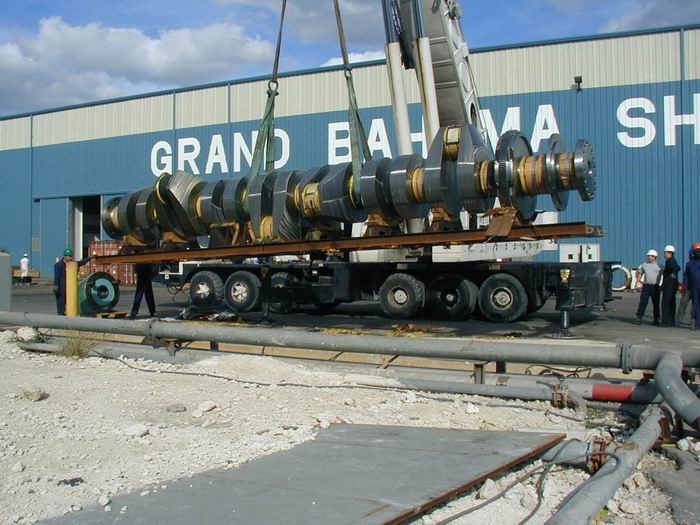 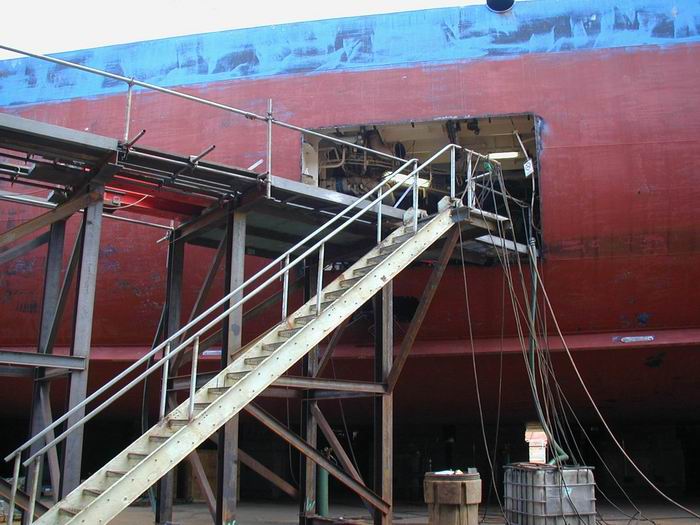 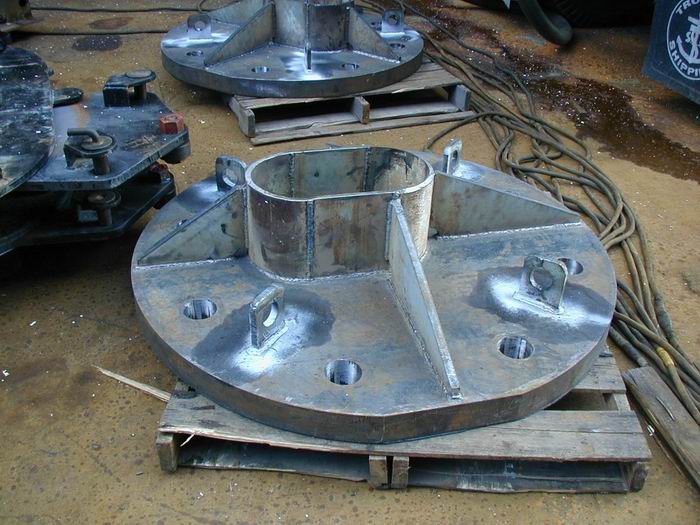 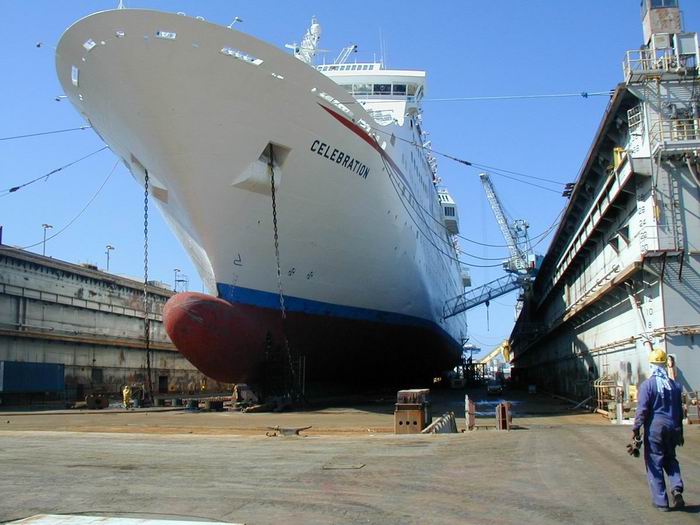