The most common and economic means of obtaining a representative sample is by using a drip type Bunker Sampler. In back to back tests performed by a major fuel testing laboratory over an extended period, samples obtained by drip samplers were identical to those from more expensive automatic fuel samplers.

Samplers are manufactured in corrosion-resistant stainless steel and each sampler consists of a flange assembly with its accessories of bolts,nuts,two gaskets and plastic cubitainers. Installation is extremely simple within minutes using two
specially fabricated long bolts, and they are widely used for fuel sampling on board of all vessels.

The sampler can be custom made of different materials in accordance with different standards.

A full range of bunker samplers,consumables,accessories and spare parts are available. Please contact on cfdplas@foxmail.com for more details. 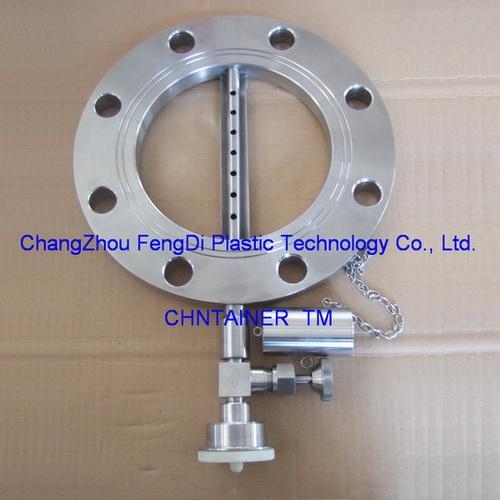 To see the contact details please Login or Register

I request a quote for the purchase of 01 kit for each diameter: 04 and 06 inches.