Demolition of crude oil tankers: All talk and little walk 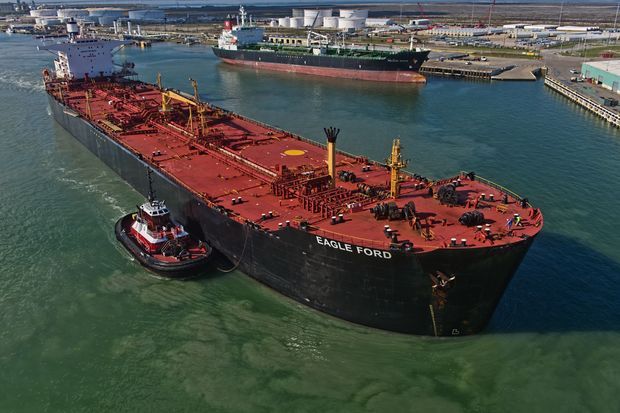 Demolition of crude oil tankers: All talk and little walk

The year 2021 has been tough on crude oil tanker freight rates across the board so far. Nevertheless, there has been all talk and very little walk when it comes to retiring older tonnage, as the second-hand market has proved a much-preferred alternative.

Although demolitions are up from the start of last year, only two shuttle tankers and two Aframax crude oil carriers (0.45 million DWT) have been confirmed demolished in the first two months of 2021, according Clarksons’ data.

This is significantly down from the 1.1 million dwt of crude oil tanker
capacity that left the market in December 2020.

“Despite the widely disappointing crude oil tanker freight rates at the start of 2021, owners appear to be in no hurry to reduce the cargo carrying capacity in the market by selling ships for demolition.

“The attractiveness of scrap steel prices around $ 450 per ltd. offered by breaker yard on the Indian sub-continent, easily vanish when compared to $ 24.5 million being paid for a 2002-built VLCC in the second-hand market,” says BIMCO’s Chief Shipping Analyst, Peter Sand.

Even though often demolition volumes rise when freight rates fall, it is not always that simple.

Earnings must remain in the doldrums for an extended period before demolition activity picks up significantly, as Sand explains.

BIMCO is seeing two opposing future trends, both of which will steadily impact tanker trade lanes.

Where non-OECD nations (mainly India, China and South East Asia) are rapidly heading towards a pre-pandemic level of oil demand, OECD nations on the other hand are on a very different track as the US is now joining Europe and Japan on a trend of a decline in the demand for oil.

“Entering the seasonal lows for the year 2021 may not be about seasons at all; leaving the winter peak season behind us now, we can only look back at it as a non-event,” BIMCO added.

“The Asian refinery maintenance season is currently underway, but it will most likely become another regular element that will only be noticed to a small extent this year.” 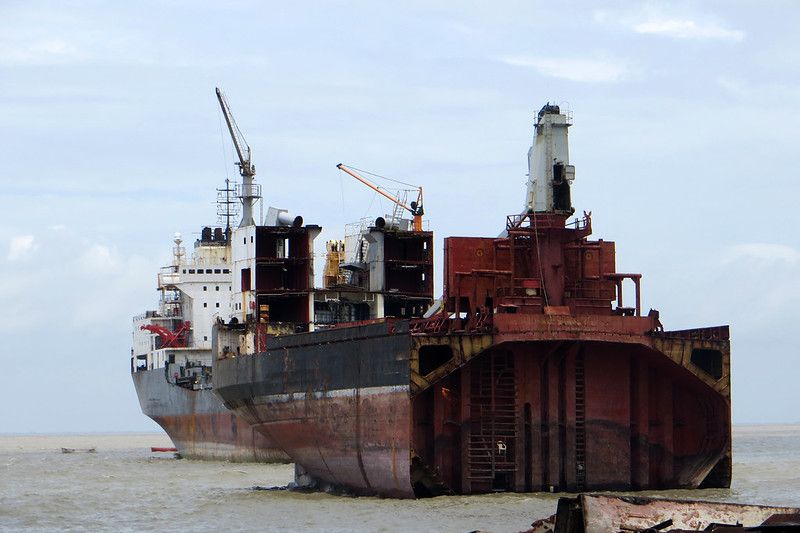