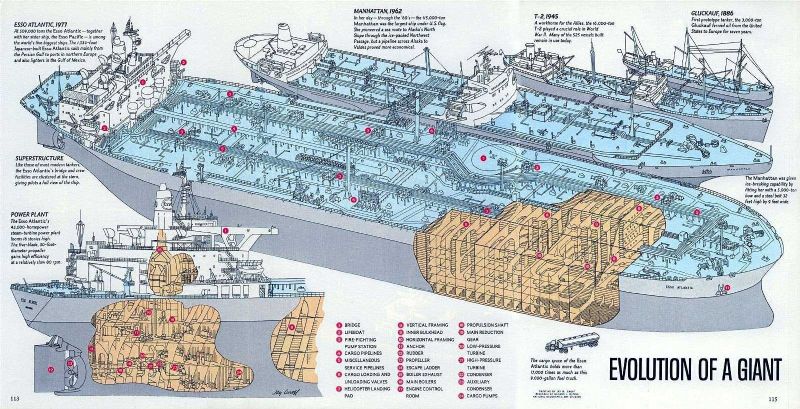 A merchant vessel designed for the transportation of oil is called an oil tanker. The biggest ship in the world, Seawise Giant, belongs to that category. 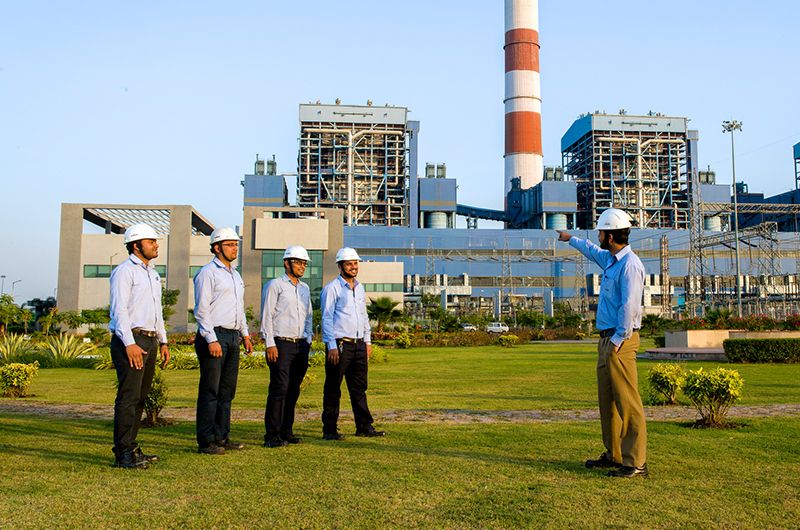 With its total capacity of 3300 MW, Tiroda comprises of 5x660 MW units. All units at this location are of Supercritical Technology, driving efficiency in coal based power generation. 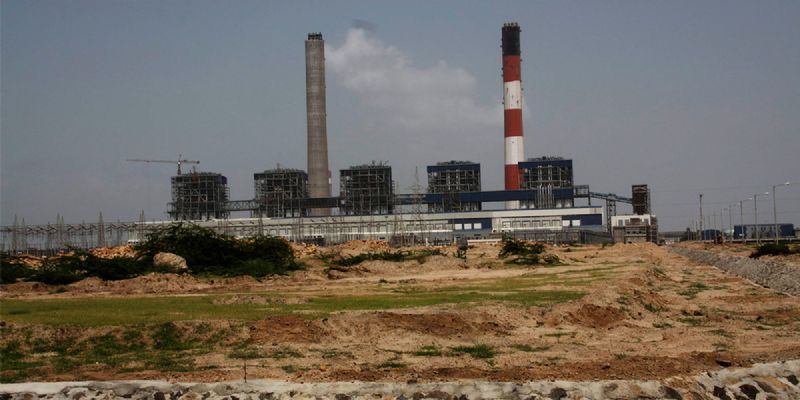 Mundra Power Plant, Gujarat - "The project was undertaken as part of the company’s strategic plan to achieve a generation capacity of 20,000MW by 2020." 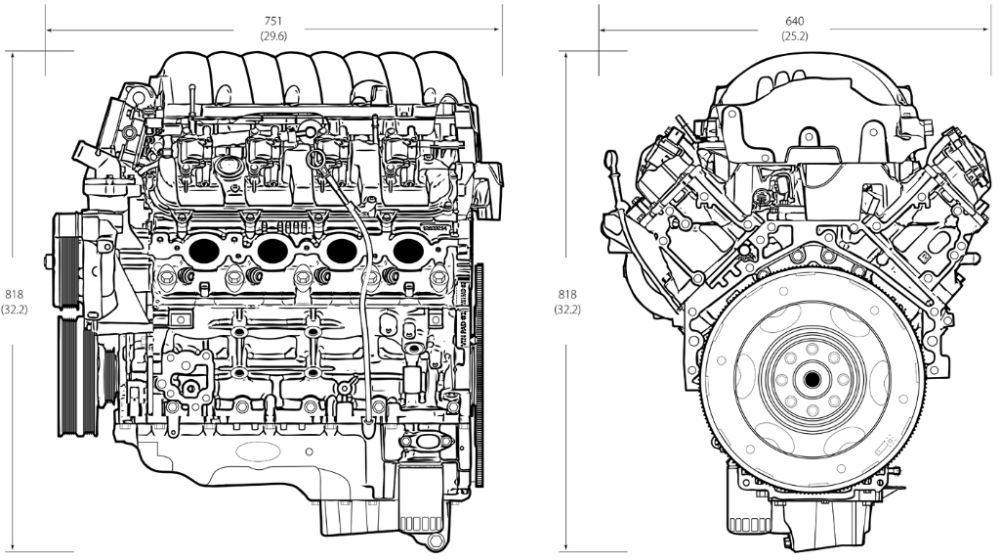 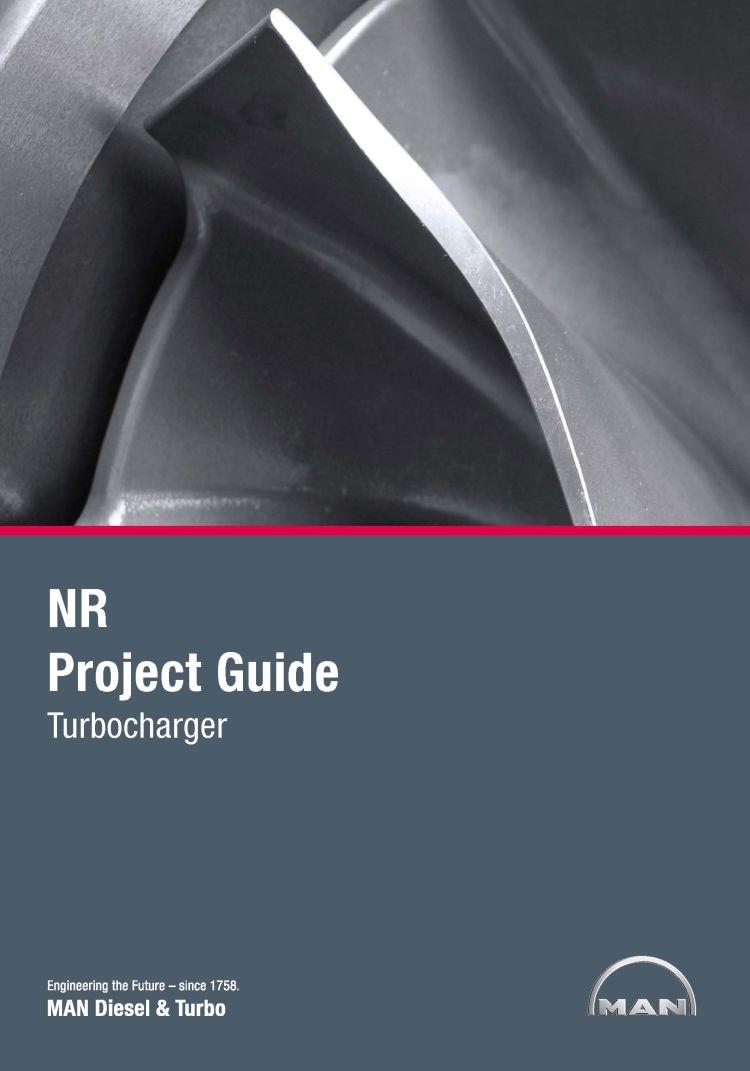 The NR/S is designed according to the same advantageous principles of the NA/S series. They are equipped with a radial turbine instead of an axial turbine. 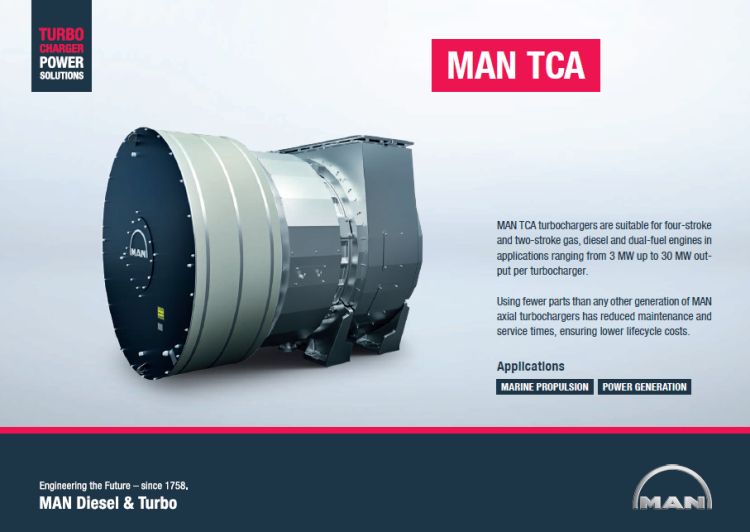 The TCA series redefines the proven technology of the successful NA series. The integrated design makes installation and maintenance faster and easier than ever before 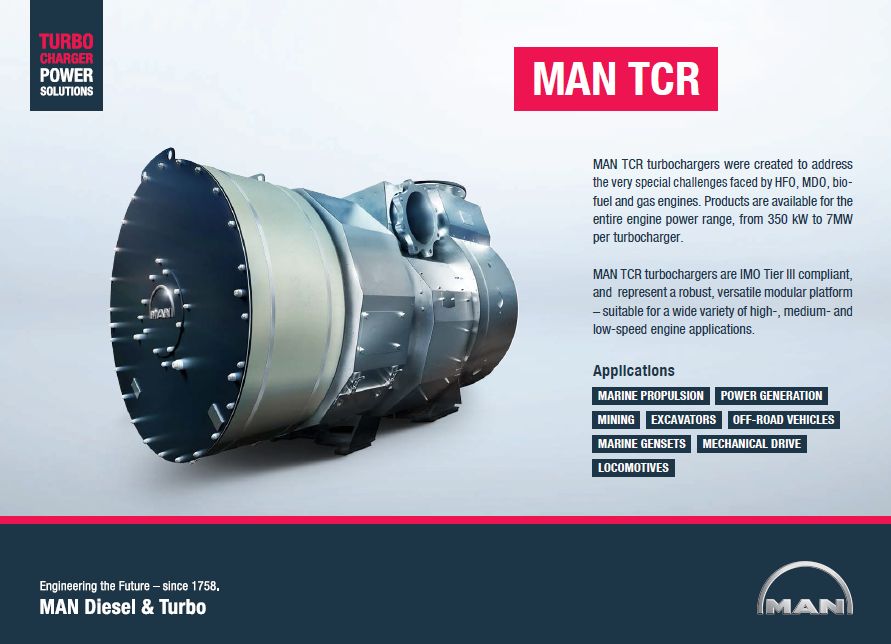 The new TCR turbochargers were designed to comply with the special demands made on HFO, MDO, biofuel and gas engines. 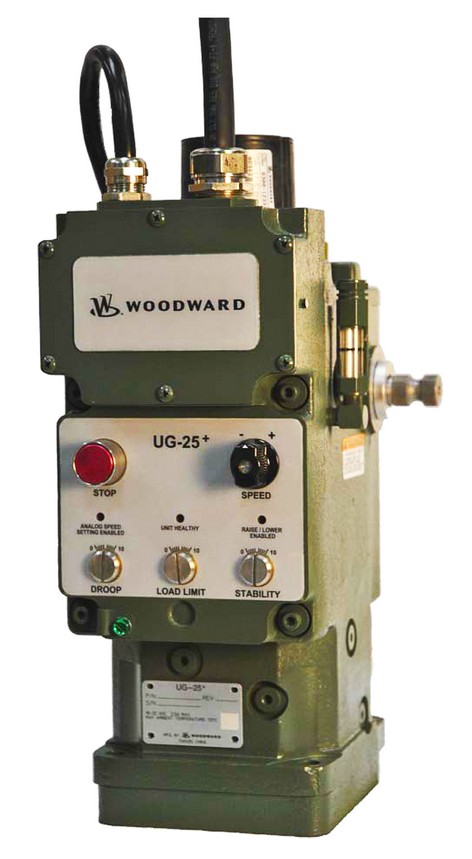 Mechanical - Hydraulic Governors -Why fly weights are driven at a higher rotational speed than the engine? 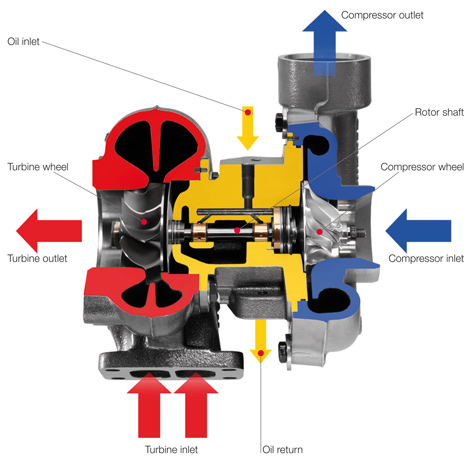 Turbocharger bearing lubrication system, Bearings are either of the ball or roller type or plain white metal journals.The ball and roller bearings are mounted in resilient mountings incorporating spring damping to prevent damage due to vibration 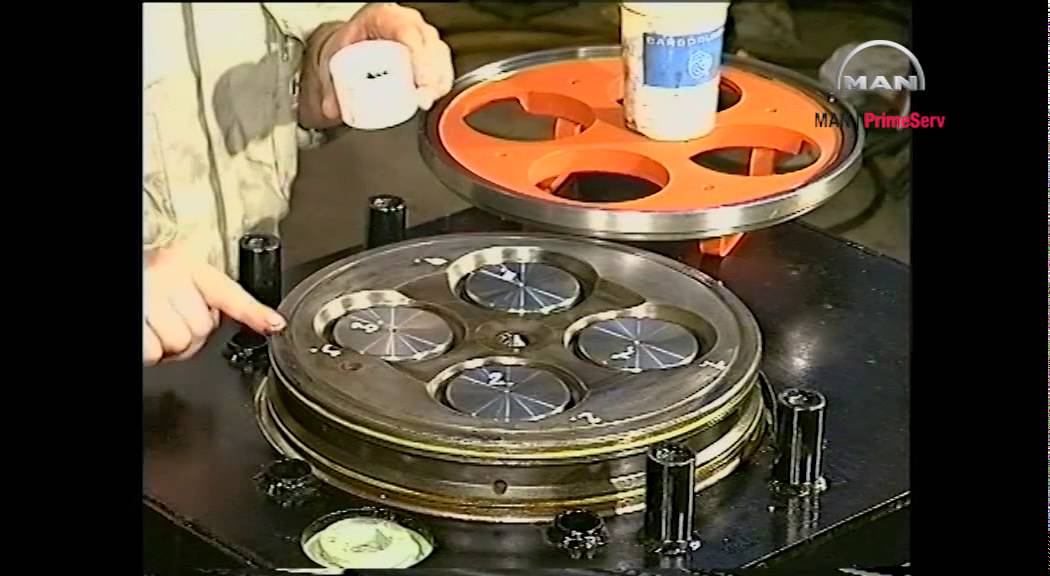 Demonstration of procedure for operating overhaul of cylinder, piston and liner

A look at the dismantling of a cylinder head and removal of a piston on a Cat® MaK M 32 C Diesel Marine Engine manufactured in Kiel, Germany.

Most of the engines work in auxiliary power generators on ships, some as stationary power source (especially popular in India as recovered from scrapped ships and rebuilt) 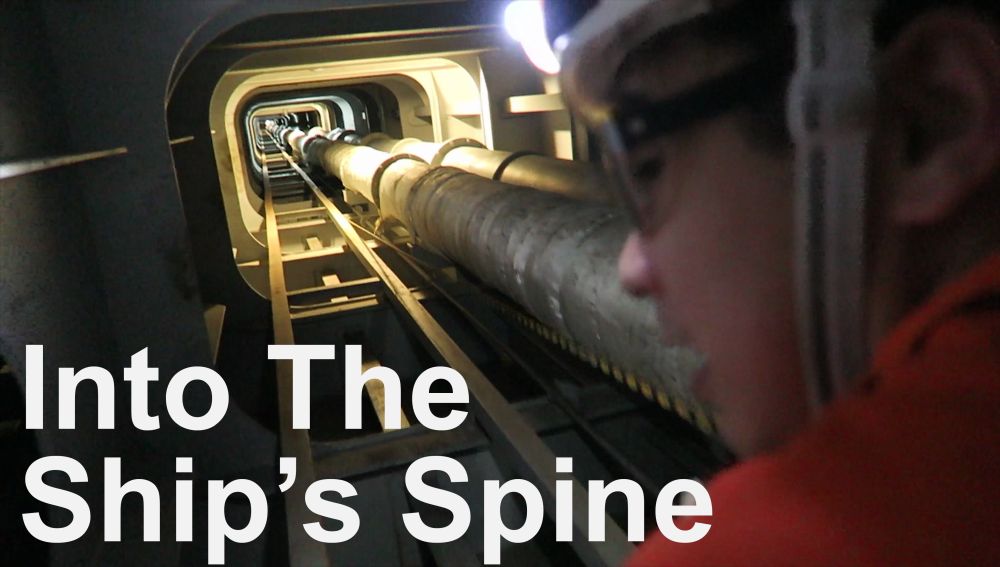 Into the Ship's Spine - the Duct Keel - Life at Sea 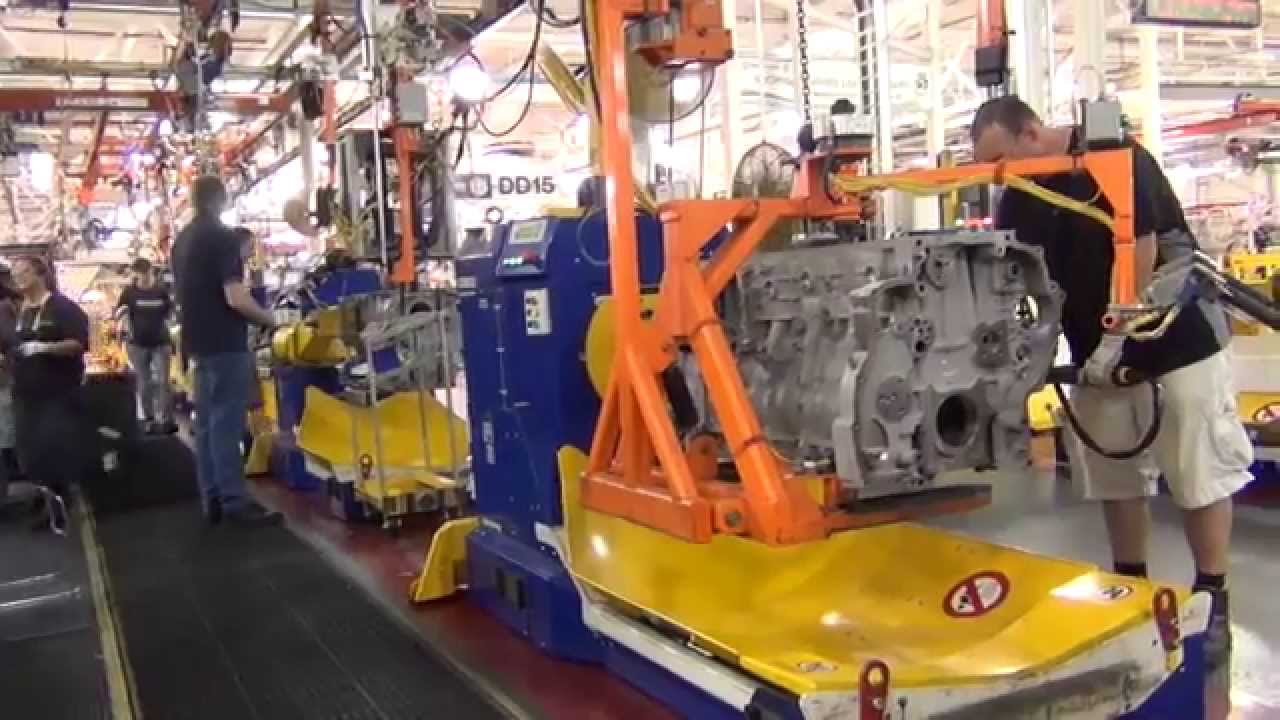 We journeyed to Detroit’s engine manufacturing factory in Michigan USA to see first hand the quality that is built into the world’s leading heavy-duty truck engines, and the preferred engine supplier for Western Star trucks. 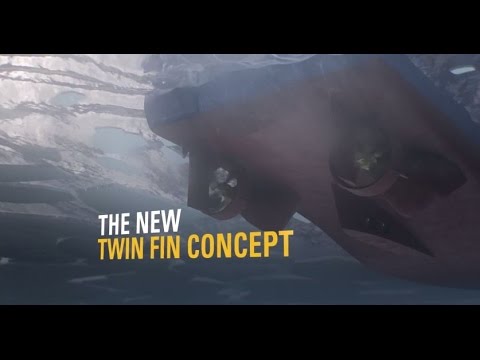 Through prefabrication, it took just 45 days for Caterpillar to retrofit its new twin fin propulsion system to the Polarcus Naila, a seismic vessel.

Nikola Tesla - Everything is the Light

Once, in 1899, Nikola Tesla had an interview with certain journalist John Smith, when Tesla said “Everything is the Light“. In one of its rays is the fate of nations, each nation has its own ray in that great light source, which we see as the Sun. And remember: no one man that existed did not die. 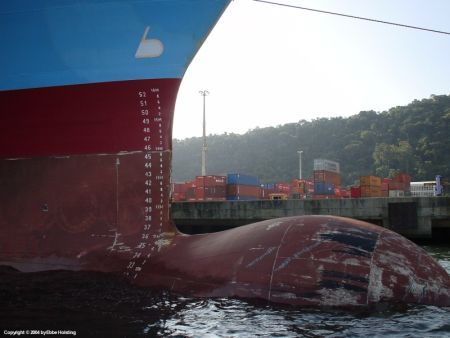 Some of the Vessel Names and Deadweights

Some of the Vessel Names and Deadweights 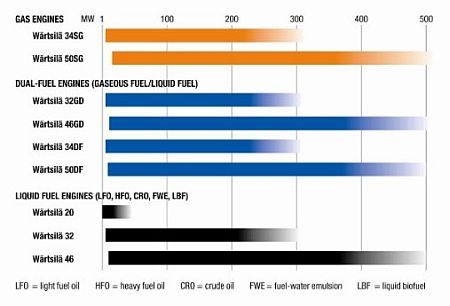 Read More
Add Your Company Free Do You Want to be Our Prime Member ? Add New Subject Free (Post an Ad)