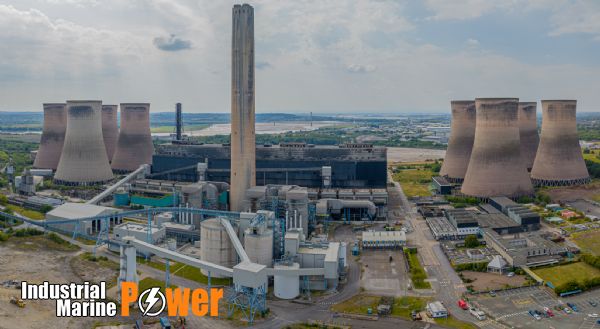 By order of Peel NRE Development Acquisitions No.1 Ltd consequent upon the acquisition and re-development of Fiddler’s Ferry power station

Available now and during 2023

Fiddler's Ferry Power Station is a coal-fired power station located near Warrington, Cheshire, England. It was built in the 1970s and has a generating capacity of 2,000 megawatts (MW). The power station was operated by the Central Electricity Generating Board (CEGB) and later by PowerGen and EON, but it was closed down in 2020. The power station has been a significant source of electricity for the region and employed many people, but it is no longer considered environmentally friendly due to its heavy emissions of pollutants and greenhouse gases.

Where is Fiddler's Ferry Power Station ?

Fiddler's Ferry Power Station is located near Warrington, in Cheshire, England. It is situated on the north bank of the River Mersey, about 10 miles east of Liverpool and 14 miles west of Manchester. The power station was built on an approximately 150-acre site, which includes the power station itself, coal handling facilities, and a large ash disposal area. The power station has been a significant landmark for the region and could be visible from a distance. It is now closed and there are plans for the site to be used for other purposes such as solar power.

Once inside the power station, the coal is pulverized into a fine powder and blown into the boiler. Inside the boiler, the coal is burned at high temperatures, generating heat, which is used to convert water into steam. The steam is then piped to a turbine, where it spins the turbine blades and generates electricity.

The electricity generated by the turbine is then sent to a transformer, which increases the voltage and sends it to the National Grid for distribution to homes and businesses. The exhaust steam from the turbine is condensed back into water and sent back to the boiler to start the process again.

The power station also has air-pollution control equipment such as scrubbers and electrostatic precipitators to remove pollutants and particulates from the flue gas, before it's released into the atmosphere.

It is worth noting that Fiddler's Ferry Power Station was closed down in 2020, so it is no longer generating power.

To see the contact details please Login or Register