NGOs call upon authorities to sanction illegal exports of cruises 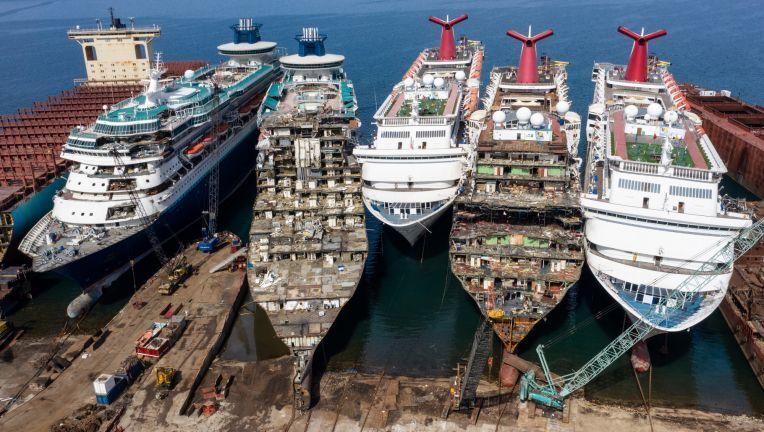 NGOs call upon authorities to sanction illegal exports of cruises

The cruise sector has been severely hit by the COVID-19 pandemic, with many ship owners forced to file bankruptcy or take steps to reduce operating expenses, including the retirement of relatively young ships. According to shipping databases, at least twenty-four passenger ships have already been sold for scrapping in the last fifteen months.

Whilst major cruise line Carnival Corporation has committed to recycling its vessels in a responsible manner, and companies such as Pullmantur have also chosen EU-vetted recycling facilities for their end-of-life ships, other unscrupulous owners have opted for the more profitable beaching yards in South Asia where conditions are known to put both workers and the environment at risk. In doing so, some companies have fraudulently hidden their intention to scrap the vessels in order to circumvent existing waste laws.

The cruise ships MARCO POLO and MAGELLAN left the UK for scrapping on the Indian beach of Alang. Both ships had sailed for UK-based Cruise & Maritime Voyages (CMV) which entered administration in 2020 due to the pandemic. Auctioned off by CW Kellock & Co in October 2020, the vessels illegally left UK waters with crew and under own power in November 2020. [1]  The MARCO POLO and the MAGELLAN are believed to contain high amounts of asbestos in their structures. According to the EU Waste Shipment Regulation, the Basel Convention and equivalent national laws, the export of end-of-life ships laden with asbestos and other toxic materials from the UK to non-OECD countries is banned.

“The many risks involved in taking apart large vessels that contain numerous hazardous substances within their structure need to be managed at sites that can protect workers, safely use heavy lifting cranes, contain pollutants and dispose of hazardous materials in line with international waste laws,” says Ingvild Jenssen, Director of the NGO Shipbreaking Platform.

The NGO Shipbreaking Platform has alerted UK authorities about the illegal exports, including also the one related to another asbestos-laden former CMV ship, the ASTOR, which ended up at a ship recycling yard in Aliaga, Turkey. Whilst Turkey is a legal OECD recycling destination, there are concerns that the transboundary movement from the UK took place without the necessary permission procedure and prior informed consent as required by international waste legislation.

A fourth vessel auctioned off by CW Kellock & Co, the COLUMBUS, recently left Greece and, as we write, is sailing towards Alang, India. The Platform raised concerns with Greek authorities before the vessel departed since several sources suggested the vessel was a candidate for scrap. Seajets, the company that bought the MAGELLAN, is also the buyer of the COLUMBUS.

“We will closely follow the COLUMBUS and call upon both Greek and UK authorities to effectively sanction environmental crime. Several cruise companies have shown that it is possible to responsibly manage their ships throughout their lifecycle and have opted for facilities that meet the environmental and safety standards set out in the EU Ship Recycling Regulation,” says Jenssen. “We strongly encourage more companies to follow their lead,” she concludes.

[1] The MARCO POLO was bought at auction for around £2m by offshore company Highseas Ltd. After the sale, it was allowed to leave UK waters on the condition it would be used for further trading. HighSeas Ltd’s director Rishi Aggarwal said the ship would be used as a floating hotel in Dubai. However, two months after the change of ownership, the vessel was sold as scrap for around £4m. The MAGELLAN was bought by Greek shipowner Marios Iliopoulos through his ferry company Seajets. After departing from the UK, it stopped briefly in Oman before reaching the Indian shipbreaking beach. Ship owners often hide their true scrapping intentions from authorities in order to get permission to leave European ports. They typically provide fraudulent accounts of repair work or further operational use in order to circumvent international waste laws.. 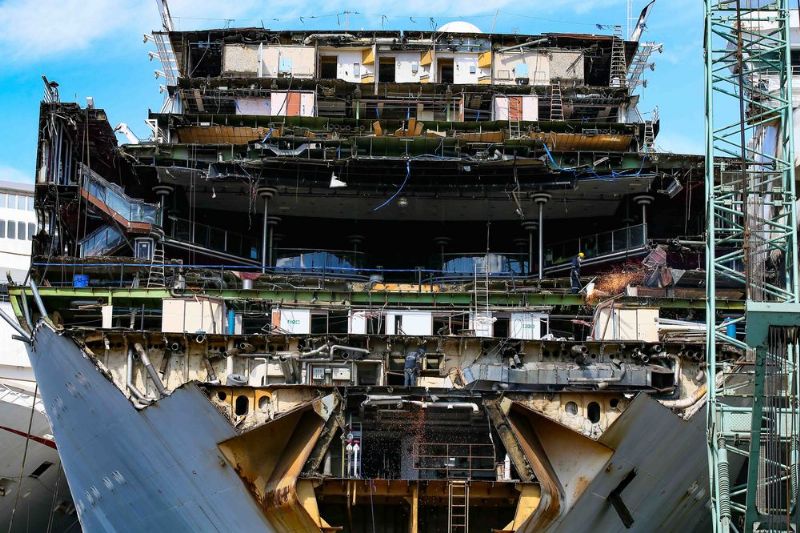 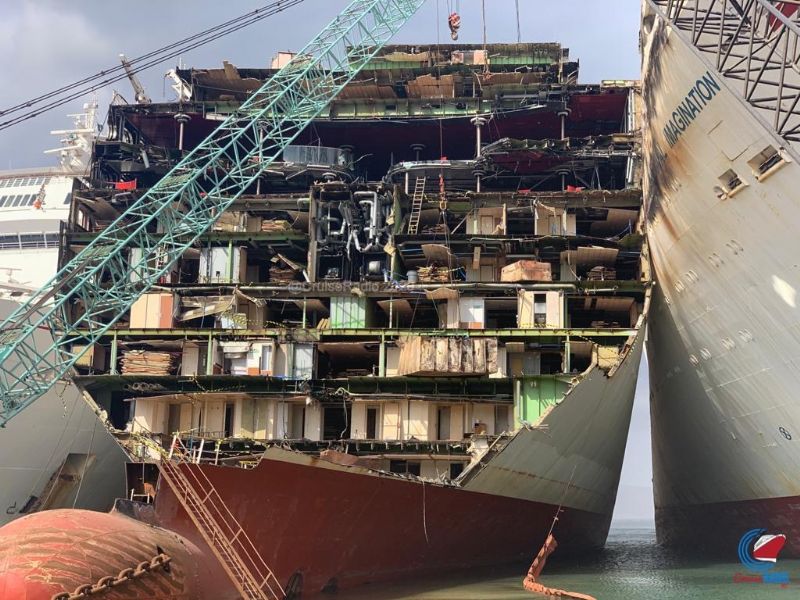 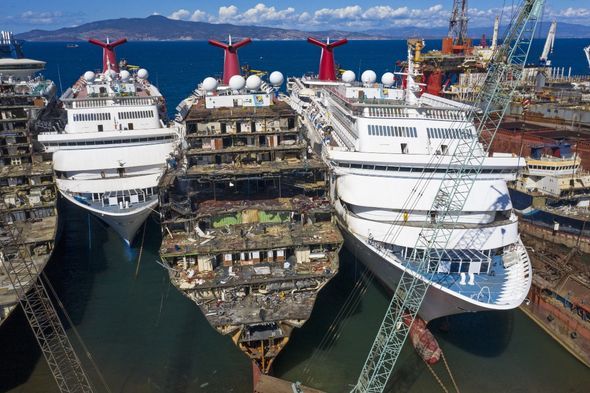