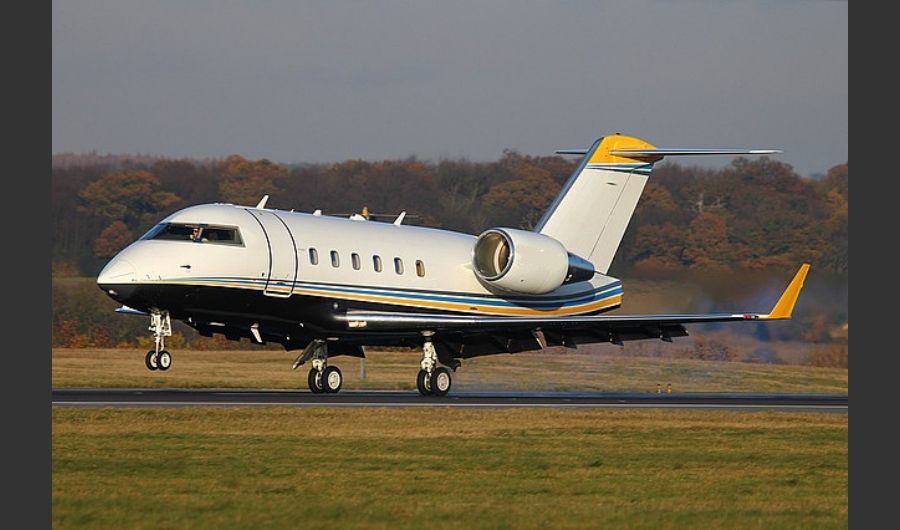 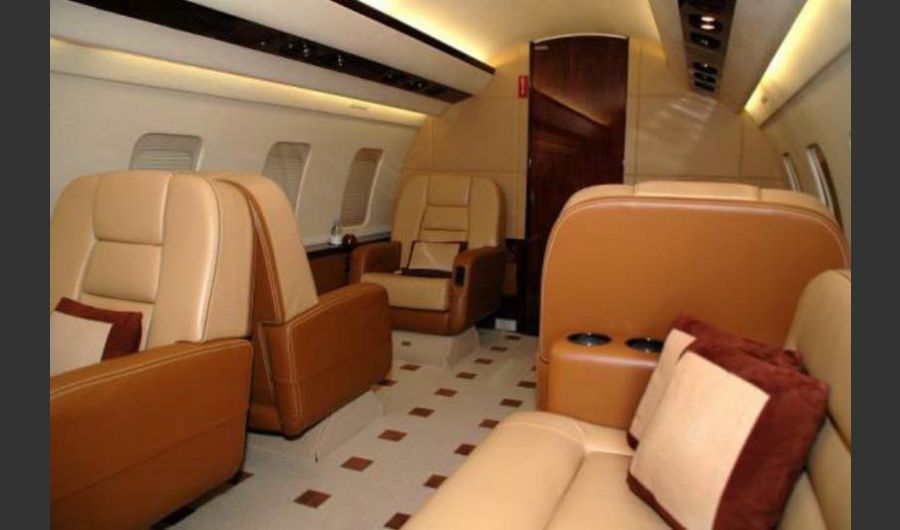 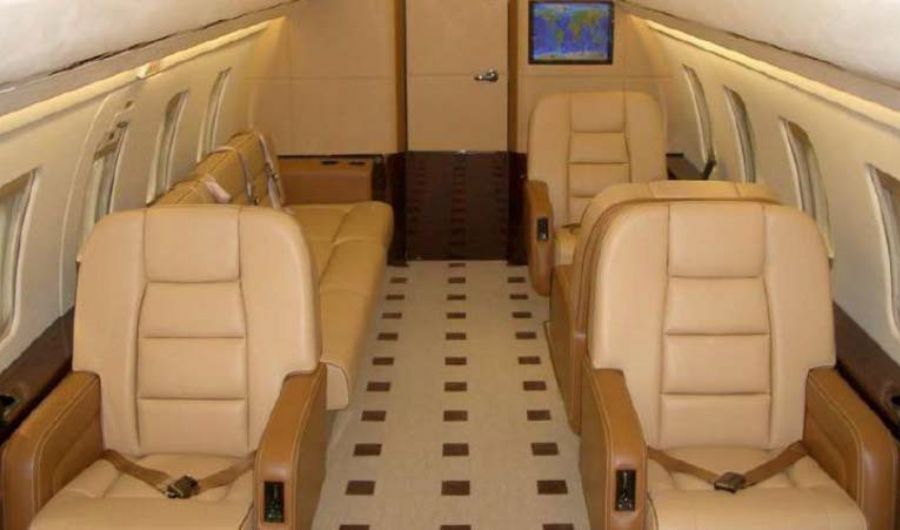 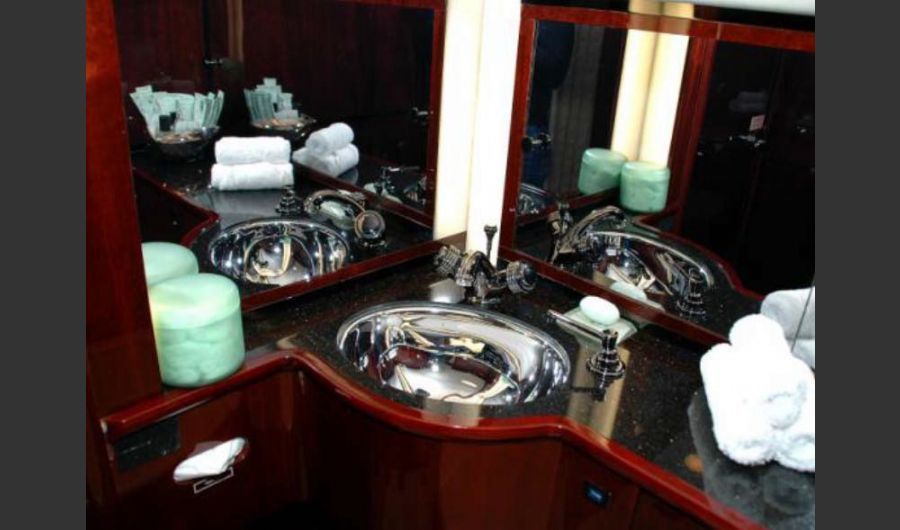 If you are looking to buy a Challenger 601 this is a ver clean aircraft. This beautiful Challenger 601 For Sale has a Ten passenger executive interior which has been refurbished in June 2003 at Savannah Air Center. It features four forward facing club chairs with two executive fold out tables, one aft four place divan with life vest and raft storage opposite two club chairs with additional foldout executive table. The woodwork throughout the aircraft is a select African mahogany trimmed with black chrome metallic accents. All cabin chairs and the rear divan are appointed in warm beige and tan leathers. The all wool custom sculptured carpet in light beige with dark brown accents is perfectly color coordinated to highlight this exquisite interior.

The owner in highly motivated to sell so all reasonable offers will be considered.

The two-tone paint scheme is white over grey and accented with blue, yellow, and silver 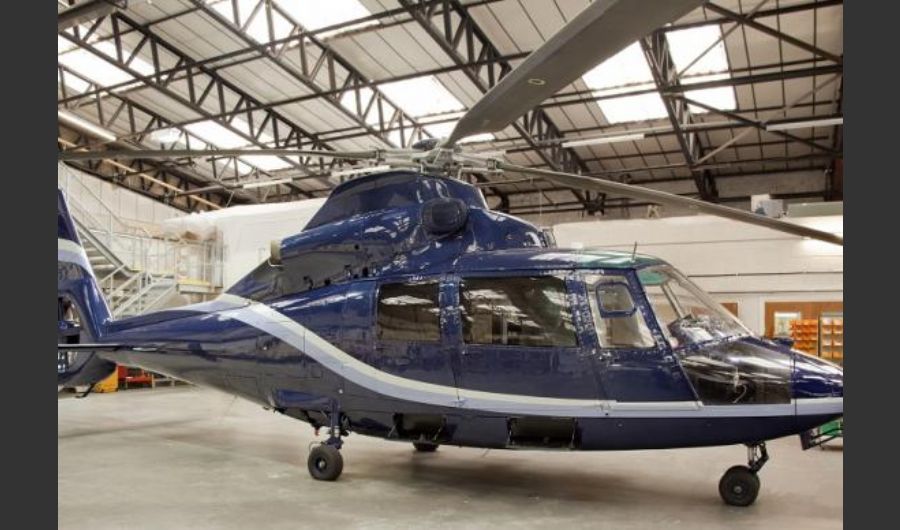 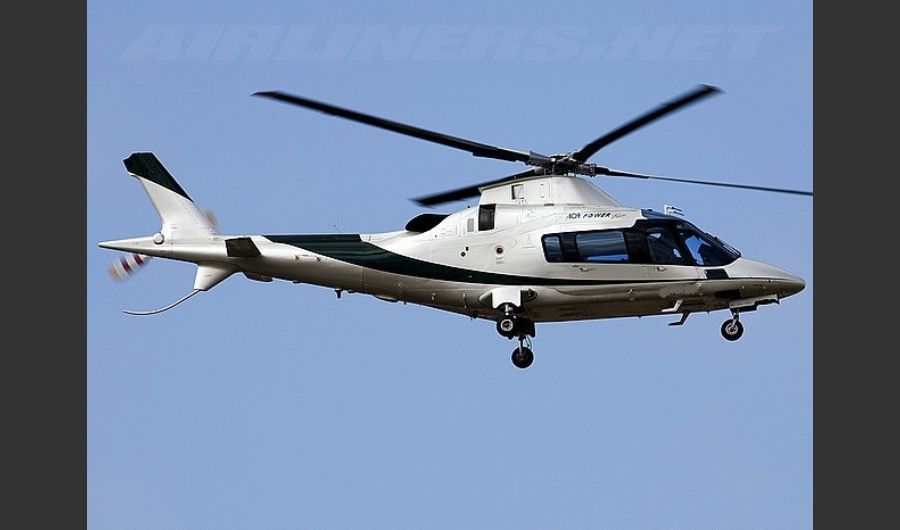 This is a new generation light, twin-engine helicopter with state of the art technology that offers operational flexibility to meet the most demanding of customer requirements.
Product Details 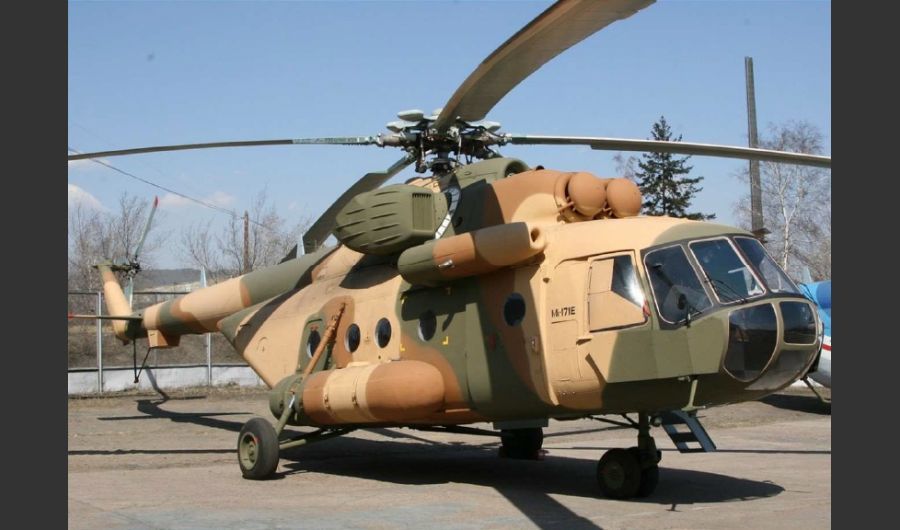 Mi-171E Helicopters For Sale, If you are looking to buy Mi-171 Helicopter, we now only have 6 immediatly avaliable. All helicopters are brand new with additional equipment. Mi-171E helicopters are designed for a wide range of tasks,
Product Details 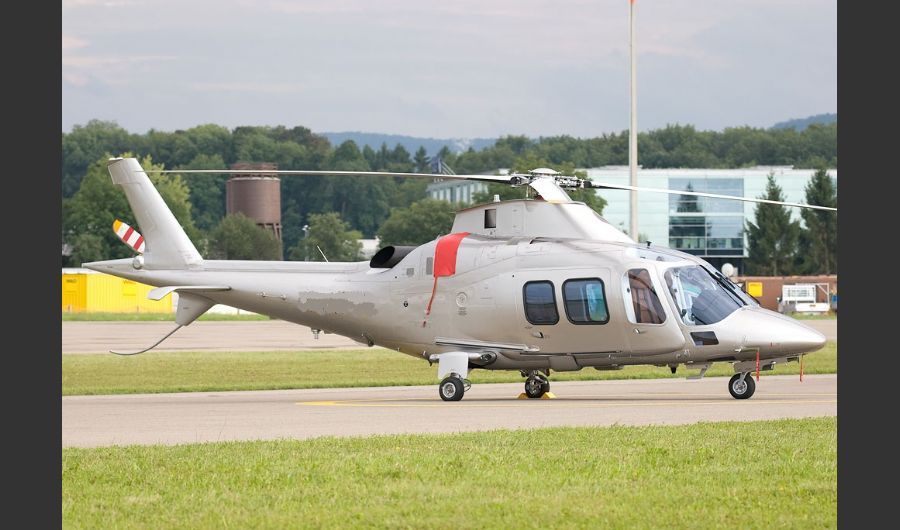 The Agusta 109E Power &#39Elite' is a new generation light, twin-engine helicopter with state of the art technology that offers operational flexibility to meet the most demanding of customer requirements
Product Details 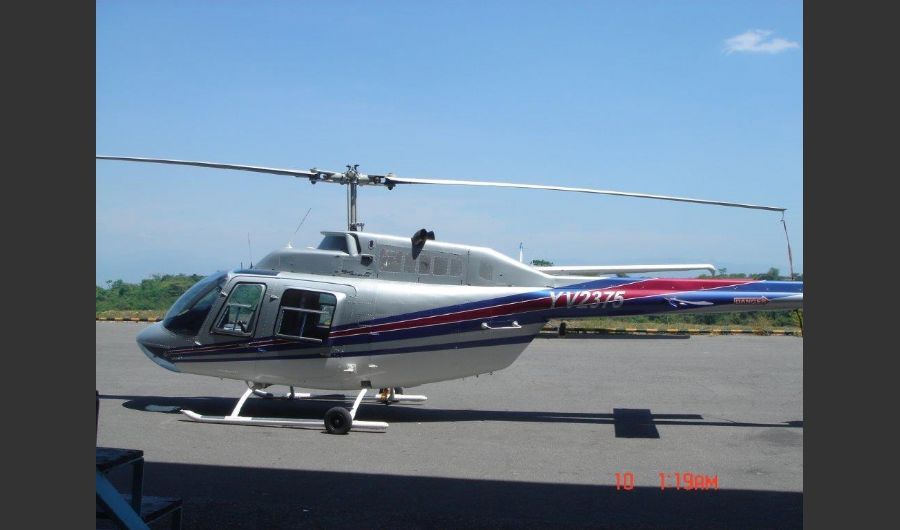 JetRanger III For Sale - The JetRanger series has become the definitive turbine powered light utility and corporate helicopter of the past three decades. It combines jet turbine engine reliability and affordability into one sophisticated and capable package
Product Details 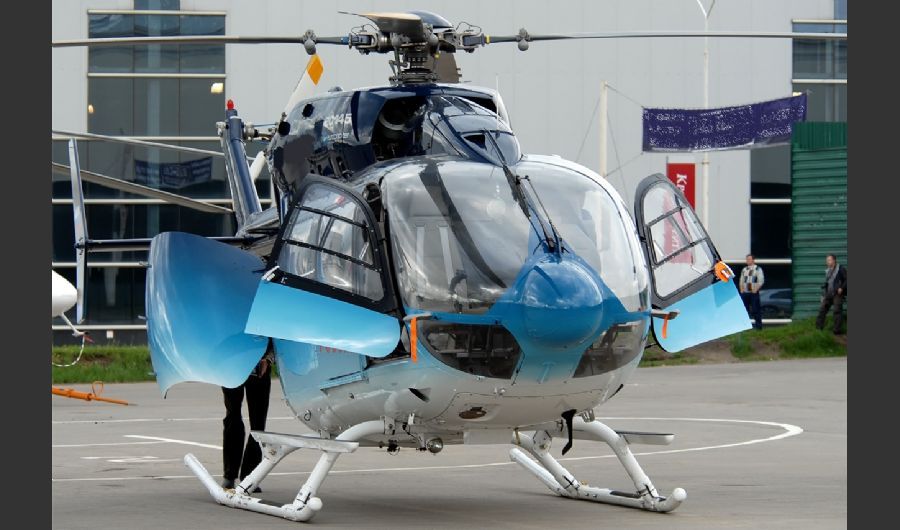 Eurocopter EC145 For Sale. This EC145 For Sale is the latest entry from Eurocopter into the medium twin range multi-purpose helicopter of the 3-4 ton class. It combines EC's latest developments like advanced cockpit design
Product Details 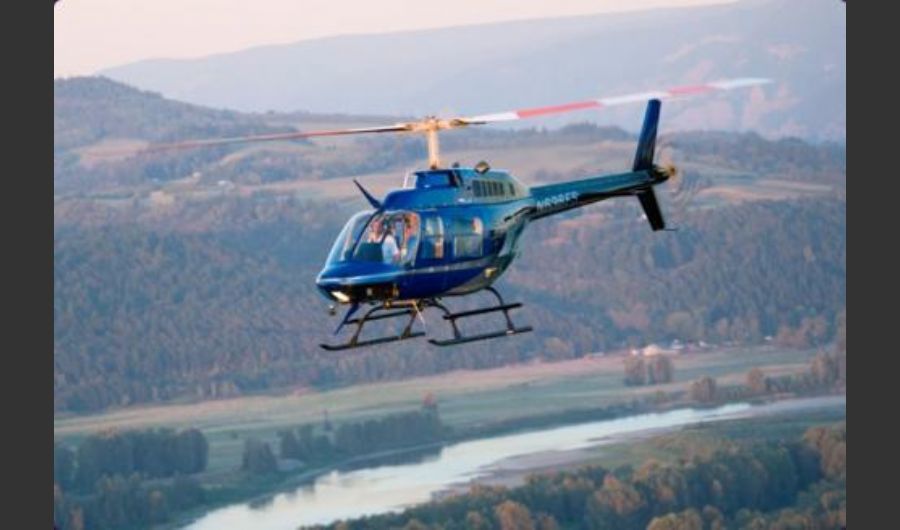 BELL JET RANGER 206 - The highest standards aren’t written. They’re proven. It’s been there. It’ll be there. That’s the beauty of the time-tested 206B- 3 JetRanger III. Rugged and reliable. Easy to own and operate. And it comes with the best safety record of any helicopter in the industry
Product Details 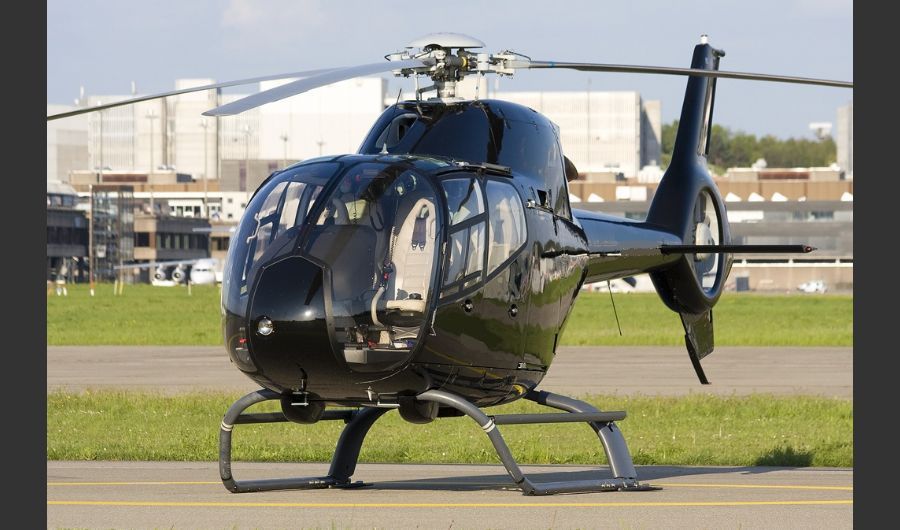 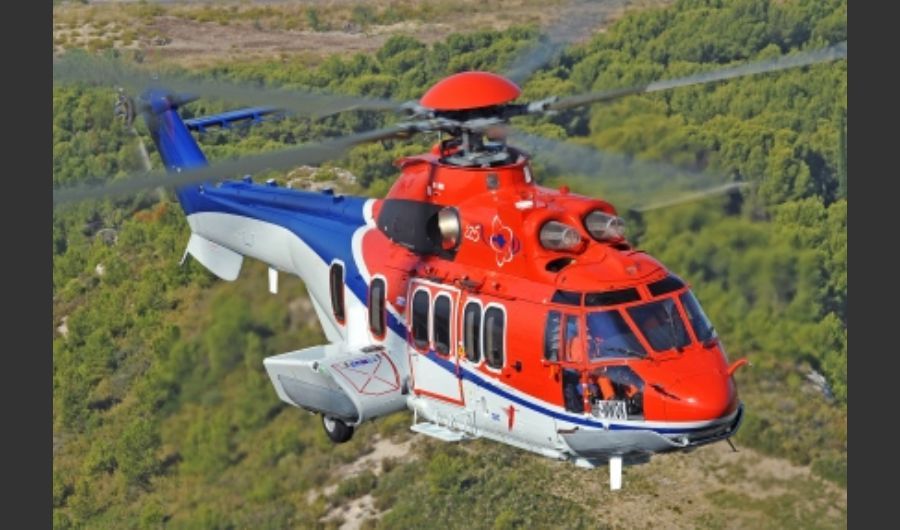 The Eurocopter EC225 Super Puma, now known as the Airbus Helicopters H225, is a long-range passenger transport helicopter developed by Eurocopter as the next generation of the civilian Super Puma family
Product Details

If you are looking to buy a Challenger 601 this is a ver clean aircraft. This beautiful Challenger 601 For Sale has a Ten passenger executive interior which has been refurbished in June 2003 at Savannah Air Center.
Product Details 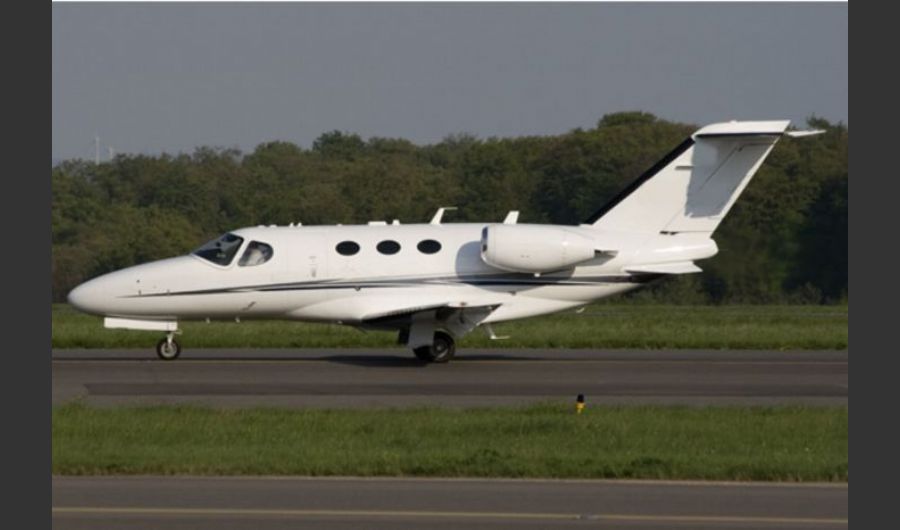 Citation Mustang For Sale - Model 510, is a very light jet (VLJ) class business jet built by Cessna Aircraft Company. It has standard configuration with four passenger seats in the aft cabin, a toilet and seating for two in the cockpit. The Mustang’s slick aerodynamic design and advanced technology make for exceptional short-runway performance with the ability to climb 41,000 feet in 27 minutes
Product Details 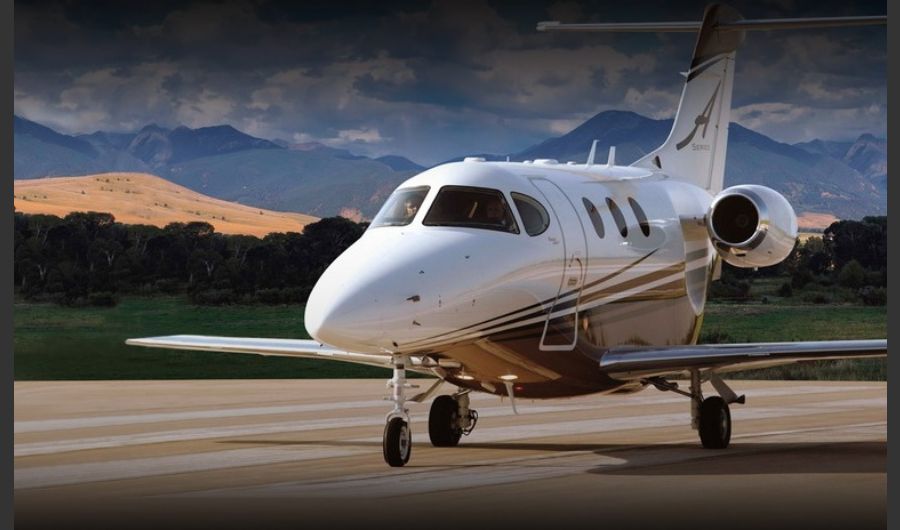 Premier 1A For Sale. The Premier 1A is a pioneer as the first business jet to use carbon graphite epoxy as primary structure. The Premier fuselage is made from carbon fibre while the wing is constructed of conventional aluminium alloys. The Premier 1A design goals of being the fastest light jet with the largest cabin cross
Product Details 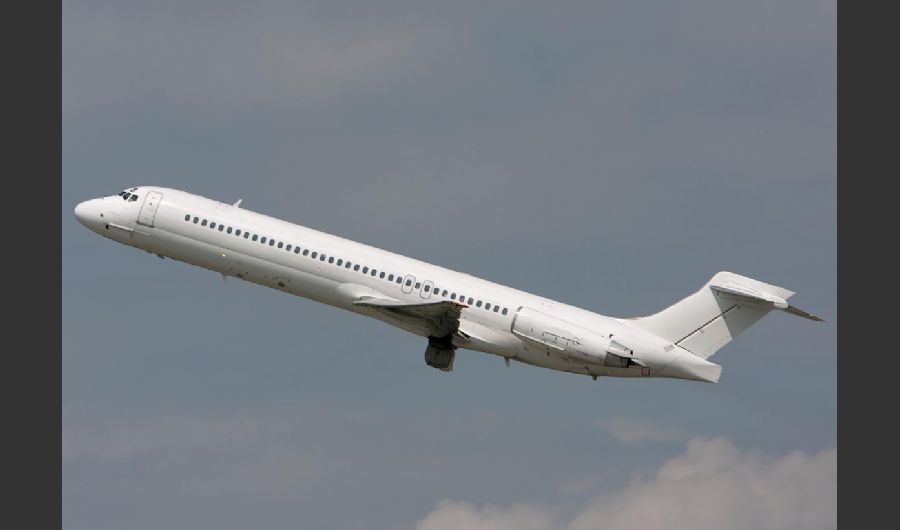 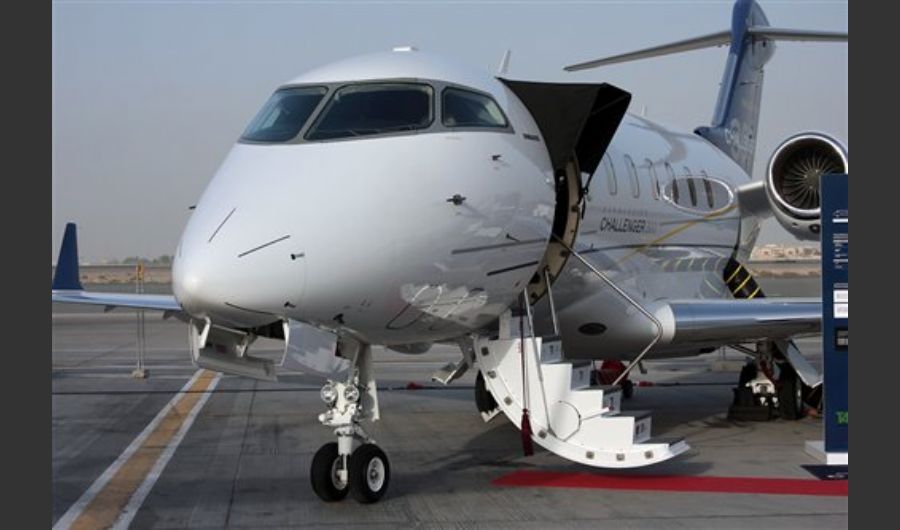 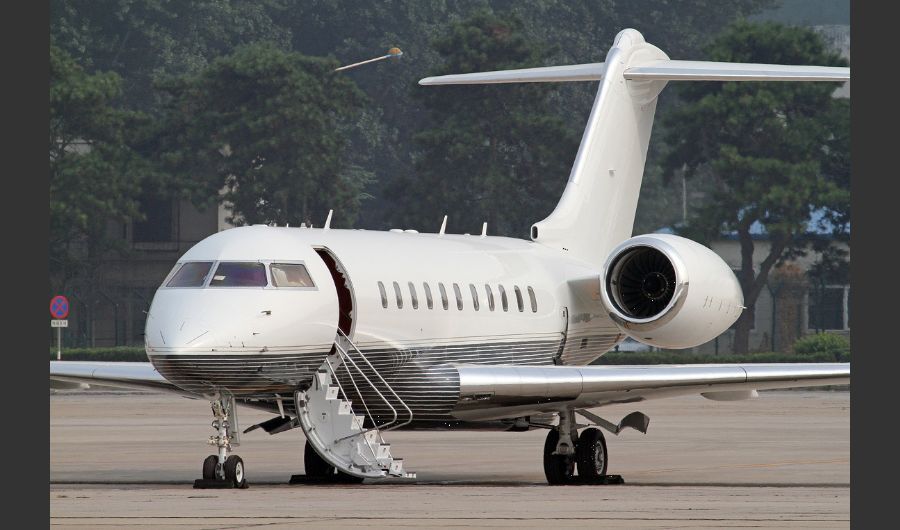 Bombardier Global 5000 For Sale. This corporate jet aircraft outclasses all competitors in one affirming declaration of style and performance. This powerful and luxurious aircraft provides unequalled comfort, at unmatched speeds and over unsurpassed distances. More versatile than any business jet in their class, Global 5000 aircraft
Product Details

Exclusive Aircraft Sales is the industry leader in Off and On market worldwide aircraft sales. Your asset will be personally handled from start to finish only by one of the senior company directors. You will have a relationship with only one person throughout the process and they will be available to you 24/7. From the moment you submit your aircraft details below into the free aircraft valuation tool then will take care of the rest. Our team will reply to you with a full market report specifically tailored to your aircraft and the current market as of today. Then the company director specialising your aircraft type will be available to answer any questions on any part of the sales process. The best part of all is we have the simplest sales agreement in the industry (half a page) and there are no fees and no obligation unless we achieve your desired sales price. How could we make it any easier. Get your no obligation free aircraft appraisal no be filling in the below form. 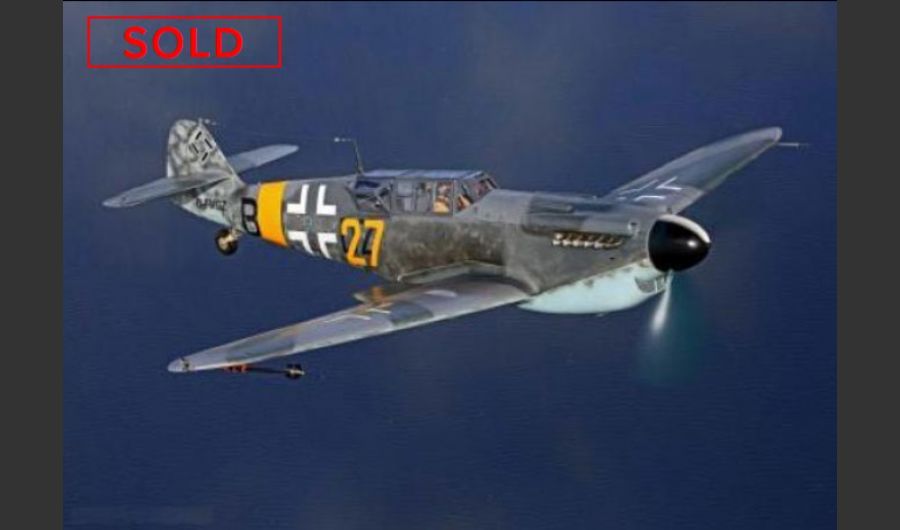 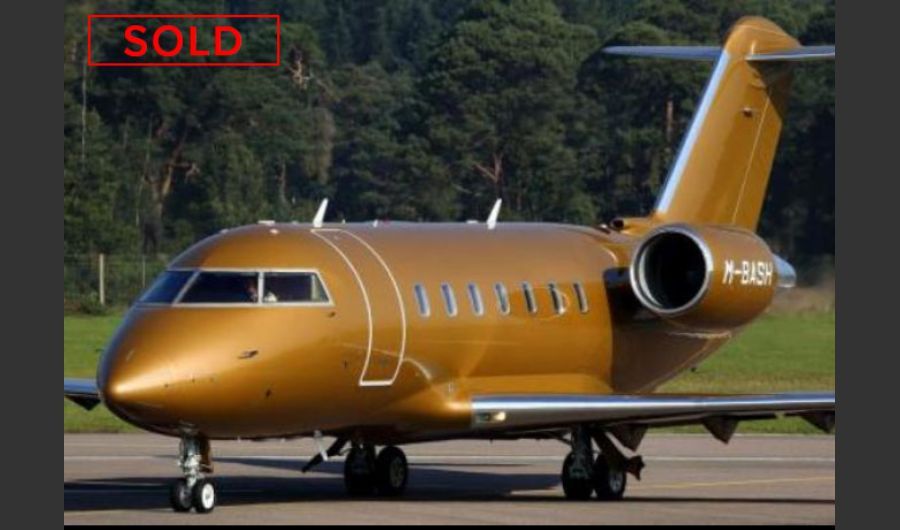 Determining the value of a pre-owned aircraft is a complex undertaking. Exclusive Aircraft will value your aircraft utilizing a number of metrics to get to an accurate valuation for your Jet or Helicopter. There are so many variables that affect the real value of an aircraft including. Age (How your accountant depreciates the asset verses how it depreciates in the real work market), How it’s been used, how it’s been maintained, damage history, and how it compares to similar aircraft on the market and their values.  Exclusive Aircraft will start with looking at VREF and Bluebook as a benchmark of aircraft value, then apply a real market survey to give an accurate understanding of value and desirability also looking at the maintenance and condition of the asset.  Please by filling out the free aircraft valuation request form as below and one of Exclusive Aircrafts expert valuers will email you with the end result being a comprehensive and totally free valuation and market report based on current market conditions.

Exclusive Aircraft Sales Ltd are a leading provider of private aviation services throughout Europe and the world. We concentrate primarily in aircraft sales and aircraft lease with a team of dedicated charter brokers that handle VIP passengers and all helicopter transport requirements.