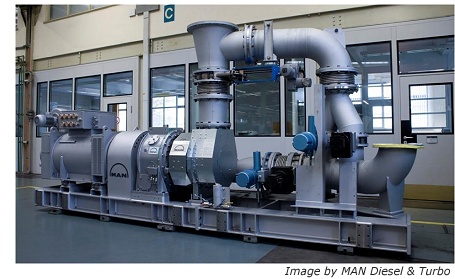 MAN Diesel & Turbo used the world premiere of its MAN B&W ME-GI gas engine in Copenhagen to present efficiency technologies for its two-stroke engines, namely its WHR (Waste Heat Recovery) systems, that include its TCS-PTG turbines, and which are offered as an integrated solution.

On the 5 May, the EU NAVFOR warship ITS ESPERO assisted the Italian Merchant Vessel ITAL GLAMOUR after it was attacked by pirates on the previous day. The attack was performed by four armed pirates on board a skiff and was defeated due to the first-class execution of aggressive evasive steering, conducted by the vessel’s master as suggested in the industry lead Best Management Practices (BMP3). 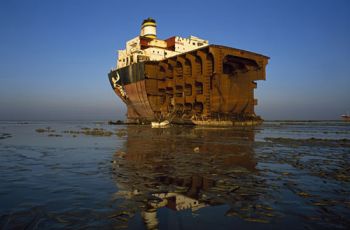 Newbuilding orders on a downslide, demolition activity picks up

In what appears to be good news for the future long-term prospects of the shipping industry, it seems that ship owners’ appetite for newbuilding vessels has abated, while older vessels are finding their way to scrapyards in Asia on a faster pace. 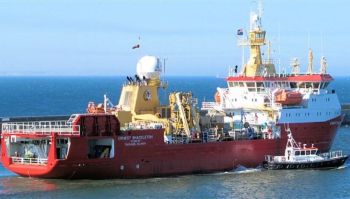 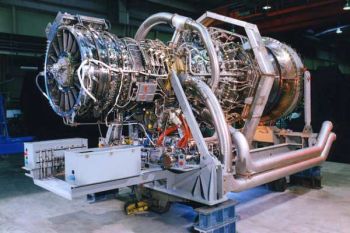 MAN Diesel & Turbo, based in Augsburg, Germany, is the world’s leading provider of large-bore diesel engines and turbomachinery for marine and stationary applications. It designs two-stroke and four-stroke engines that are manufactured both by the company and by its licensees. The engines have power outputs ranging from 47 kW to 97MW. 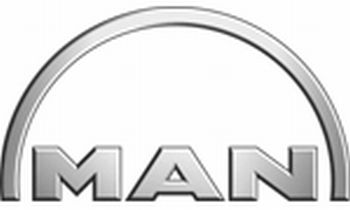 MAN To Bring Motor-Compressor Systems To The Netherlands 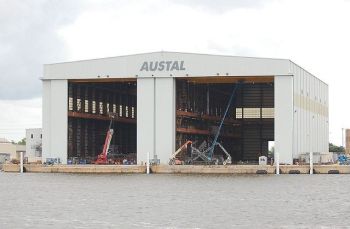 Minister for Home Affairs, Brendan O’Connor, today announced the preferred tenderer to build the next generation of patrol boats to secure Australia’s borders. 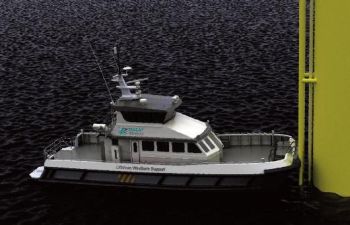 South Boats Special Projects Ltd. and Seacat Services Ltd. announce the two companies have signed a contract for the construction of a pair of South Catamaran 19m Wind Farm Support Vessels. The two craft will be built at South Boats’ new facility in Cowes and will be delivered in May and June 2012 respectively.

The christening ceremony for MV. COSCO Glory and MV. COSCO Pride, two of the series of 13100TEU container ships built by Ulsan Shipyard of Hyundai Heavy Industry (“HHI”), was attended and witnessed by Capt. 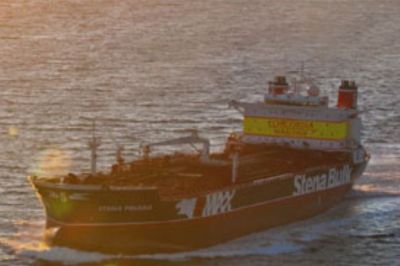 Concordia Maritime has taken delivery of the product tanker Stena Premium, which will soon enter into a 3-year charter contract with Glencore subsidiary ST Shipping.

FreeSeas Inc., a transporter of dry-bulk cargoes through the ownership and operation of a fleet of Handysize and Handymax vessels, announced yesterday that it is extending

Euroseas Ltd., an owner and operator of drybulk carriers and container vessels

Euroseas Ltd., an owner and operator of drybulk carriers and container vessels and provider of seaborne transportation for dry bulk and containerized cargoes, announced yesterday that a subsidiary of the Company has entered into time charter agreement 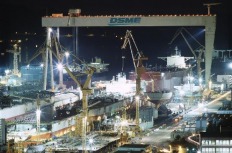 In the world's shipbuilding market including European and American markets that sustain the world's largest economy, the vessels built by DSME are appreciated as "ships of the finest quality" in the world. Major oil 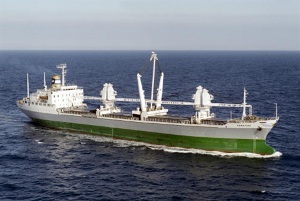 Earlier this week, EU NAVFOR confirmed that on 8 May the MV Yuan Xiang had been released from pirate

Wärtsilä attends the CIS Railway Council meeting exhibition at the Finlandia Hall in Helsinki 18-19 May 2011. In addition to Wärtsilä, VR Group (the Finnish railway company),

The construction work at the old Wärtsilä yard by the river of Aura in Turku has started. A new residential area will be built in the grounds that Wärtsilä Corporation owns.