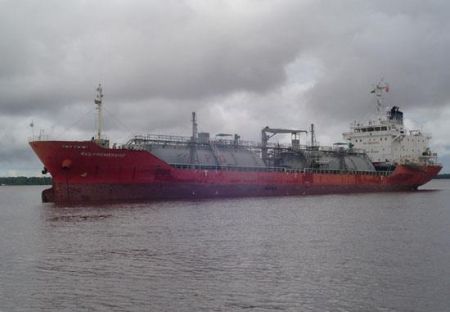 Athens-based Stealthgas Inc. has concluded chartering arrangements for nine LPG carriers, spanning from two months to three years, which will increase the company’s contracted revenues to around USD 235 million.

The company has also entered into a sale and leaseback agreement for one vessel in its fleet, the 7,215cbm, built 2001, LPG carrier, Gas Premiership. The proceeds from the sale of the vessel are USD 14.2 million and net proceeds after debt repayment are approximately USD 7 million. Stealthgas will continue to operate the vessel, and has entered into agreement to bareboat charter back the same vessel for four years.

Stealthgas has also approved a share repurchase program of up to USD 10 million of the company’s common stock (par value USD 0.01). Shares may be purchased in open market or privately negotiated transactions, which may include derivative transactions, at times and prices that are considered to be appropriate by the company, and the program may be discontinued at any time.

Stealthgas CEO Harry Vafiassaid: ‘‘We are very satisfied to see continuous demand for our fleet, especially the two three year charters, despite the fact that Q4 hasn’t shown yet its typical strength. Since we are trading at a significant discount to our assessed NAV, we decided that it would be beneficial to our shareholders to restart our share buyback program. Last but not least we are happy with the price achieved for one of our middle aged ships.”