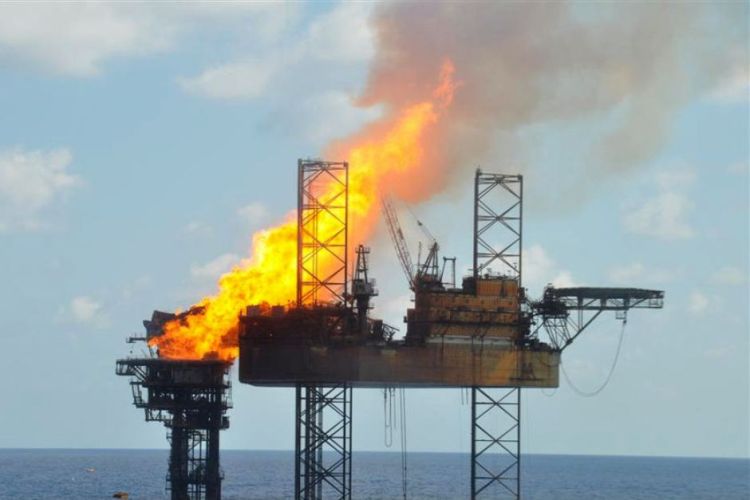 The Australian Government has failed in its responsibility to investigate the effects of the country’s worst-ever oil spill from an oil rig, from which devastated fishing villages and communities across Indonesia still feel the impact today, the Australian Lawyers Alliance (ALA) said.

Back in 2009, the Montara oil spill spewed oil and gas into waters of the Timor Sea for 74 days. Millions of litres of oil polluted the ocean, creating oil slicks which soon stretched over the horizon towards Indonesia. Australian authorities applied 184,000 litres of dispersant, some of which ALA says are extremely toxic, to the oil as it flowed north.

Since then, local economies in the closest region of Indonesia, Nusa Tenggara Timur, have reported losses totalling billions of Australian dollars, with communities also reporting widespread sickness and health conditions they claim are caused by the oil spill, according to ALA.

Australian Lawyers Alliance National President Greg Phelps said it was absolutely shameful that there was still no proper independent research conducted in affected areas to assess the damage caused by the Montara spill.

“Australia has turned a blind eye to the damage that has burdened our closest neighbours, despite the fact that oil flowed from an Australian-registered company, in Australian waters, under the failed watch of an Australian regulator. At the moment, it looks like Australia intends to do nothing and is waiting for the issue to quietly go away.”

Phelps said that in 2010, the Montara Commission of Inquiry (which had powers almost equivalent to a royal commission) found that ‘evidence before the Inquiry indicated that hydrocarbons entered Indonesian and Timor Leste waters to a significant degree.’

He said however that despite such findings, there has been no effort to investigate this finding further, and to follow the oil.

“Nothing is stopping the Australian government from making an offer of assistance to Indonesia, especially given that, prior to the 2013 election, Prime Minister Tony Abbott described Australia’s relationship with Indonesia as ‘perhaps our most important relationship’,” Phelps said.

“We encourage the government to recognise the nature of this relationship and finally act to find out what happened as a result of the Montara oil spill.”