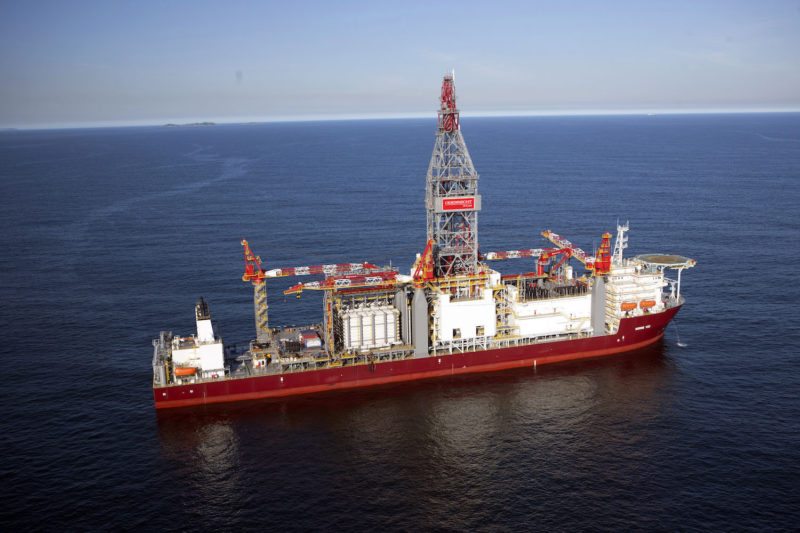 SAO PAULO, June 9 (Reuters) – Brazil’s state-controlled oil company Petroleo Brasileiro SA on Friday reported an explosion on the NS 32 drill ship, which is operated by Odebrecht Óleo e Gás, a unit of Odebrecht SA, according to a statement.

The explosion wounded four people, three of them with burns and one with mild injuries, according to the statement. There was no subsequent fire after the blast in the Marlim field, Campos basin, and the drill ship is in safe condition, said Petrobras, adding it will investigate the causes of the accident. (Reporting by Marta Nogueira; Writing by Ana Mano; Editing by Chizu Nomiyama)